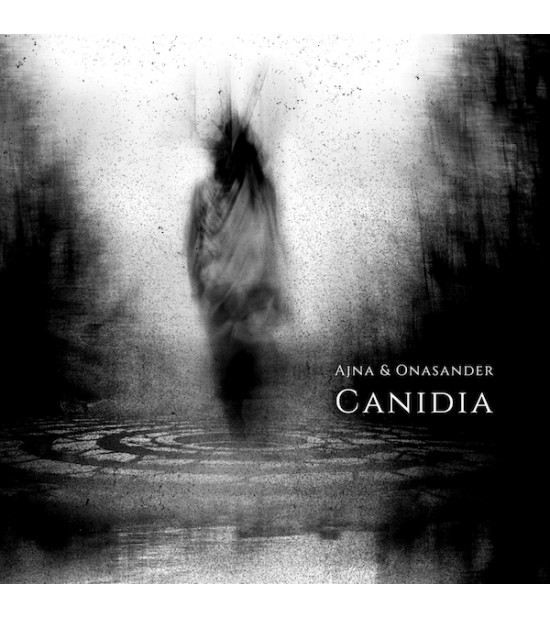 Ajna & Onasander join forces to create a dark and brooding soundtrack to one of the most highly attested witches in Latin Literature; Canidia.

Canidia is considered Rome's first witch and had perpetrated acts of grave desecration, kidnapping, murder, black magic, and poisoning to name but a few. She is most known for being mentioned in the poems of Horace, where she has a prominent role of a demon-like figure. There is much mystery and speculation as to whether Canidia may be a myth or an actual historical figure.

These 7 tracks evoke the heinous deeds of Canidia the Witch, propelling the listener into her ancient world of nightmarish deeds and mystery. 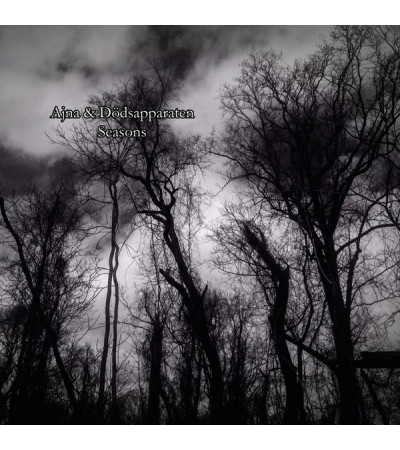 After releasing "An Era of Torment", Cyclic Law caught up with Ajna and published it´s latest, and b..
€14.00 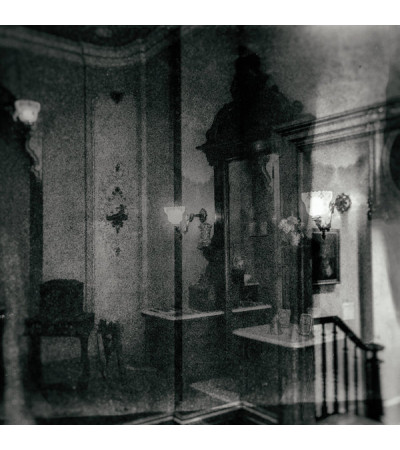 New offering from New York city’s master of Isolationist Ambient. A continuation of the previously e..
€14.00 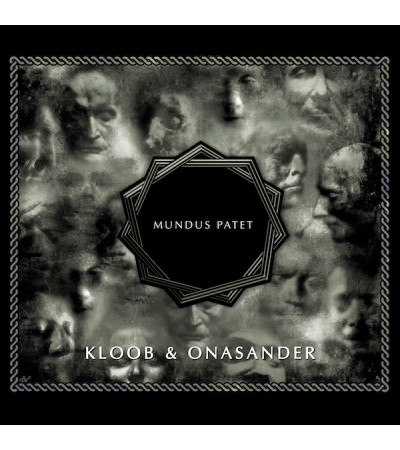 Italy's Maurizio Landini and Spain's Dani Kloob pool their musical talents for this collaborative re..
€13.00 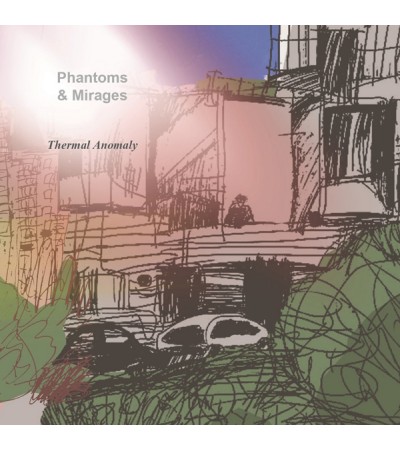 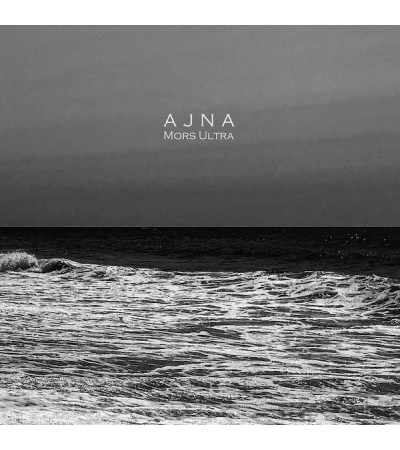 A follow up to his highly acclaimed “Oracular” album, New York based AJNA offers us a massive double..
€18.00 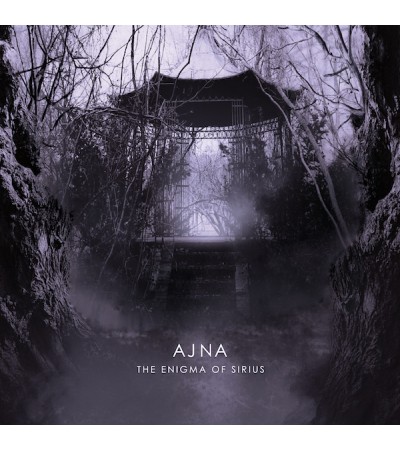 Ajna - The Enigma Of Sirius

Ajna returns to Winter-Light with his first solo album on our label 'The Enigma Of Sirius', having p..
€14.00