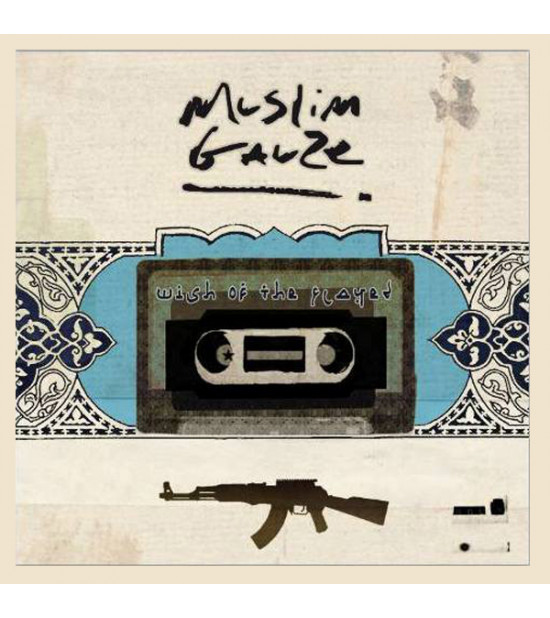 Muslimgauze - Wish Of The Flayed

This album was given on cassette to Steven Wilson the day after it was recorded and was never sent to any label.

Tracks 1 and 9 previously released (track 9 in an edited version) on "Tajik And Persian Blind" (CD2 of the set Fatah Guerrilla) as follows:

Limited edition of 300 copies in a jewel case. 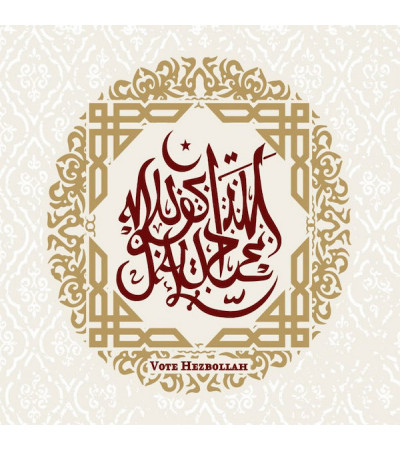