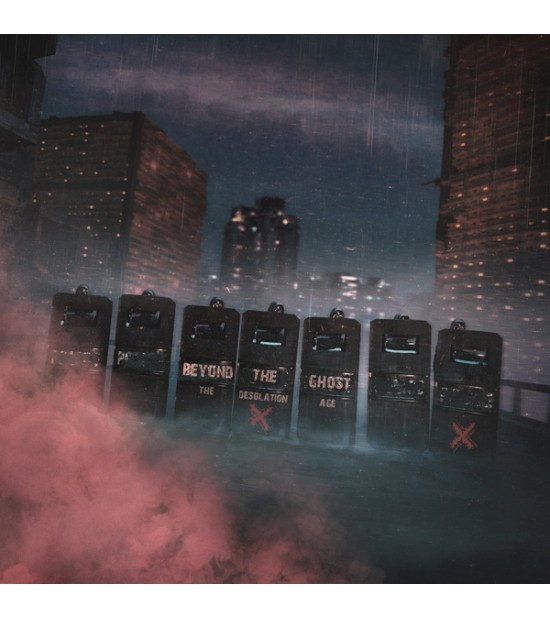 Beyond The Ghost - The Desolation Age

Beyond the Ghost presents his second album in the Europa Series, a futuristic, bleak and moving sound voyage that merges electronics and acoustics.

London, the year is 2061. War is raging across Europe. Ultra-nationalist powers are fighting against each other, trying to conquer more territory and assert their supremacy. In London, enemy armies of cyborg soldiers and drones are taking over the city. The capital is quickly falling into ruins, the dust from the rubble is still suspended in the air. Survivors gather in damp cellars, crouching in fear, swapping stories about how life used to be before authoritarian governments started playing their evil power games.

Meanwhile, the soldiers of the Alliance, brainwashed and merciless, wreak havoc in the streets of London, a city now void of life and light. Retaliation is long overdue, but for now all hope has been annihilated and the fear has taken over. Europe has become a vestige of the past, torn to pieces and trampled upon.

This is the Desolation Age.

CD comes in a reverse board 6-panel digipak, limited to 400 copies.

Beyond The Ghost - The Desolation Age 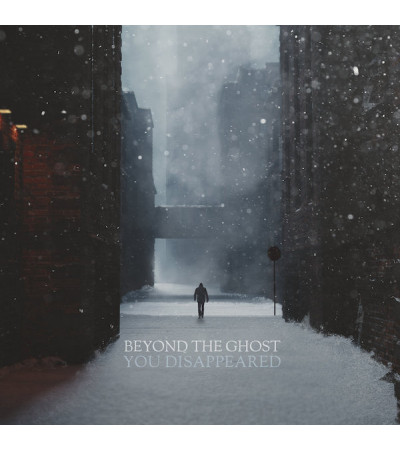 Beyond The Ghost - You Disappeared

Beyond The Ghost debut album on Cryo Chamber serves a piano heavy album of atmospheric ambience that..
€15.00 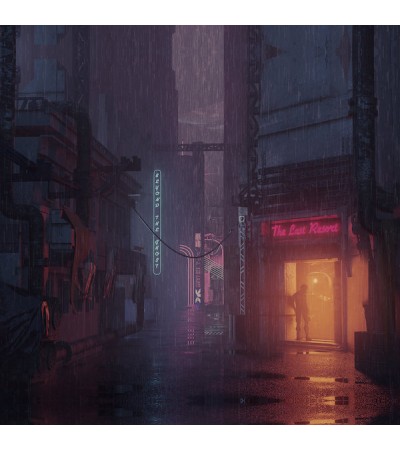 Beyond the Ghost - The Last Resort

Beyond the Ghost presents his first album in the Europa Series, a futuristic, bleak and moving sound..
€15.00 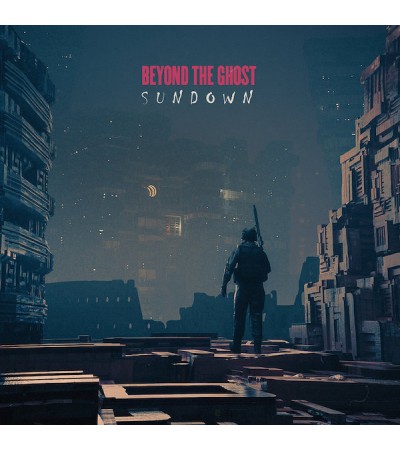 Beyond The Ghost - Sundown

Beyond the Ghost presents his third album in the Europa Series, a futuristic, bleak and moving sound..
€15.00