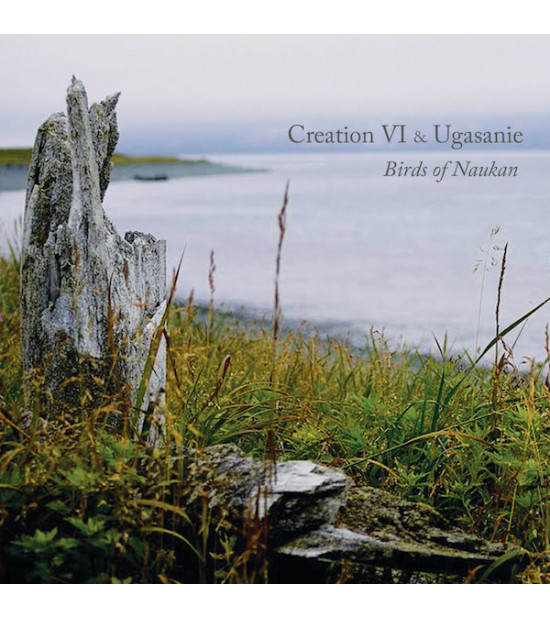 Together with the labels NEBOSVOD and ΠΑΝΘΕΟΝ we're glad to present the proper reissue of the work, first published in 2015 in a small edition of 80 copies. This is a collaboration album recorded by the projects Creation VI and Ugasanie and dedicated to several sacred places of Chukotka, such as the Whale Bone Alley on Yttigran island and a collection of ancient rock engravings on the Pegtymel river. The album was inspired by the documentary "Chukotka: The Coast of Memory" directed by Andris Slapiņš and poems of the Yupik poetess Zoya Nenlyumkina, who was born in the now deserted village of Naukan, which at that time was the easternmost settlement of Eurasia.

Petroglyphs carved on stones along rivers, bird colonies and herds of walruses, whale skulls dug in the coast hundreds of years ago - many images were captured in the sounds of this album. Mouth harps and ocarins, throat singing, field recordings and transparent iridescence of cold creeping ambient, saturated with echoes of shamanistic rituals, cries of bird flocks and songs that the ocean sings to heavens, while playing on coastal pebbles. 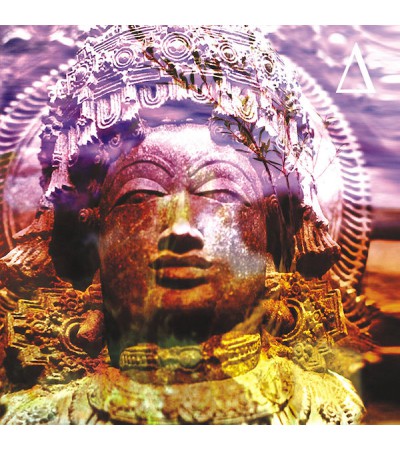 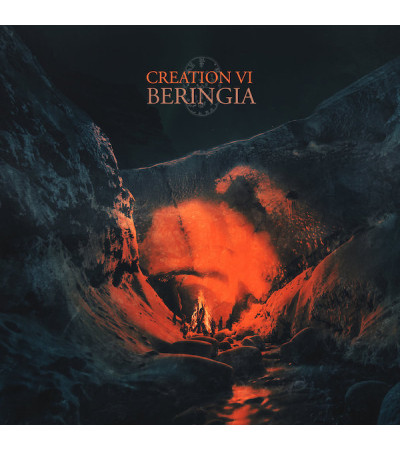 The wind has changed. The Earth itself vibrates underneath. The wind speaks of the North — and so th..
€15.00 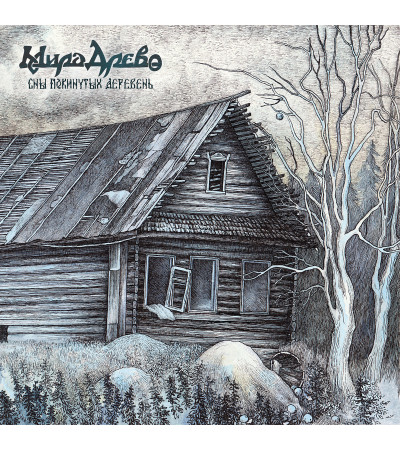 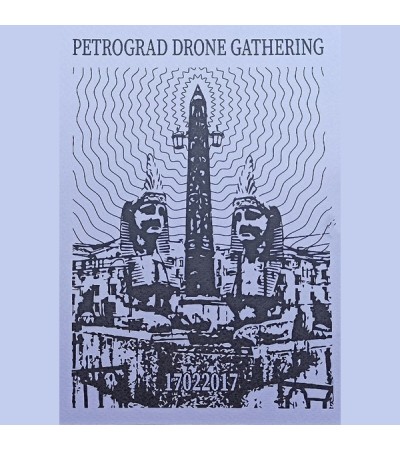 ... Streams of sounds of winter ice-covered rivers, the rumbling of mountains and frozen forests in ..
€13.00