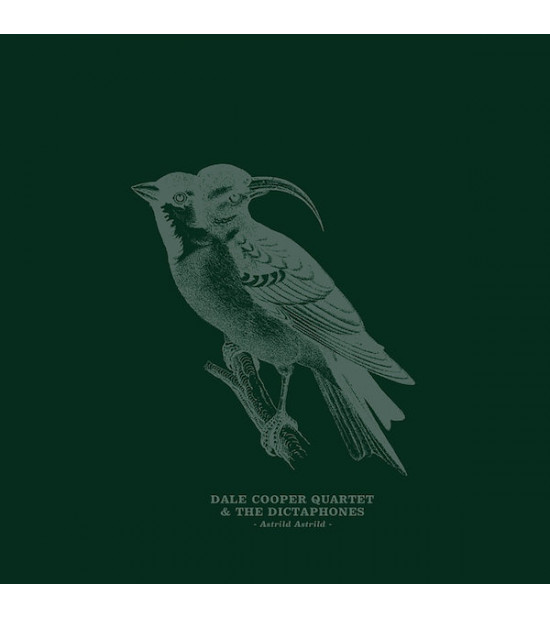 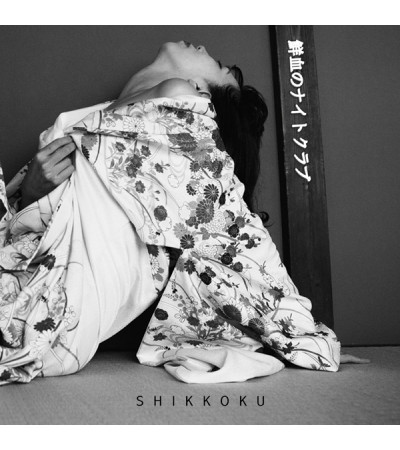 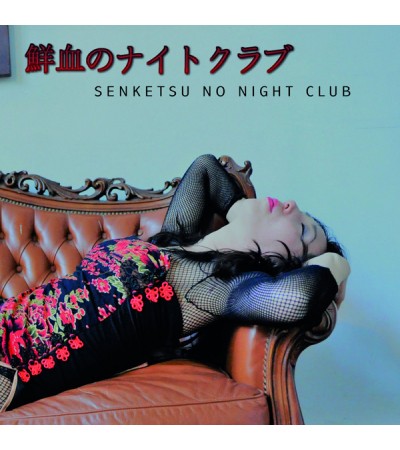 The project stems from an idea by ADRIANO VINCENTI determined to push his research into a new level...
€14.00