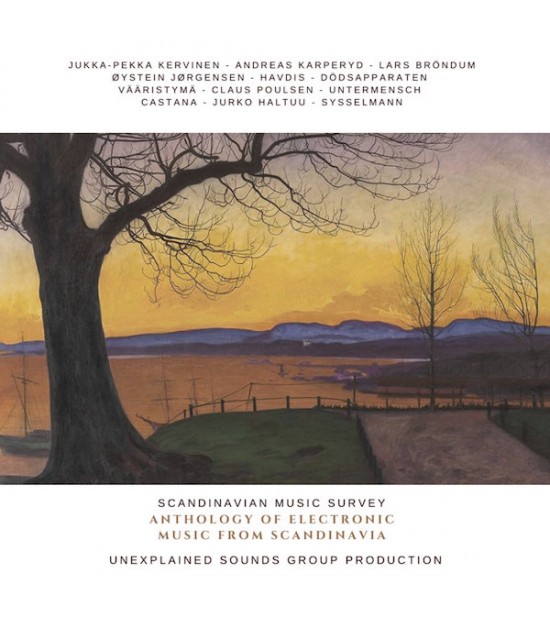 Anthology Of Electronic Music From Scandinavia

'The electronic music emanating from the Scandinavian region encompasses a vast universe and has a long tradition behind it. In 1964 the electronic music studio EMS in Stockholm opened as a conventional analogue studio, its primary intention being to build the world’s most advanced hybrid studio and to conduct an international research program into sound and sound perception.

This is an appropriate tribute to an experimental electronic music scene that is still evolving and growing, and as such the Unexplained Sounds network will continue to chart its ever-expanding boundaries as the future unfolds.' - Raffaele Pezzella 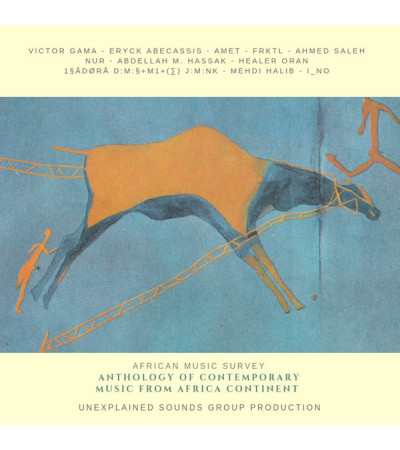 African music is as diverse as the topography of the land itself, and is said to be comprised of lit..
€14.00 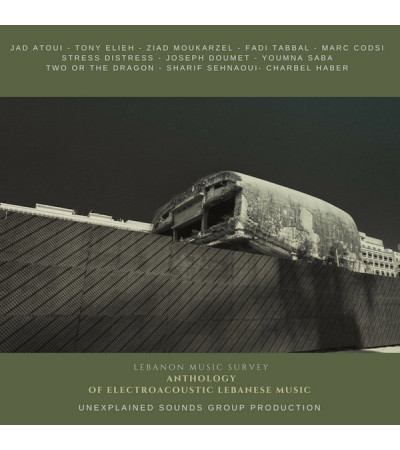