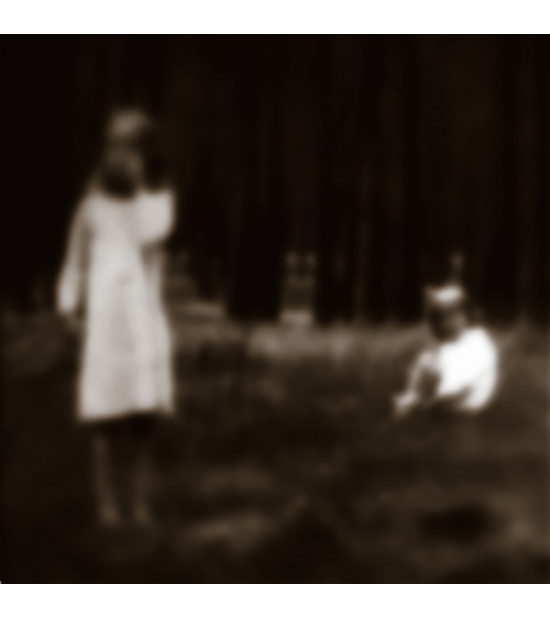 Yet another great full length release from this groundbreaking Canadian duo. AUN's previous travels have taken the duo to space, hell and back. Now home to tackle more earthly concerns "Phantom Ghosts" shows AUN at its most complex and determined, but also at its most accessible, while still quite adept to their use of extreme tones. Previous outings heralded as masterpieces of ambient and heavy psychedelic strains, "Phantom Ghost" finds AUN's considerable stylistic palette, augmented again.

Fractured voices and locked dry, immovable, hypnotic rhythms are ethereal and experimental qualities, now find themselves magnified by a sound edging on indie-noise-rock, while also delving deeper into their penchant for pristine and shattered electronics. Drenched in celestial gazy-prog sheen, fuelled by blurry acid drenched dreams, "Phantom Ghost" is AUN at its most otherworldly, but also grounded and terrestrial. The Phantom and Ghost in focus here, could easily be of the supernatural variety, but are more the result of complex sound wave apparitions during the recording process. Very human in its essence and execution, but also increasingly beautifully machine driven, "Phantom Ghost" is a wide door opened by the constant mutating AUN.