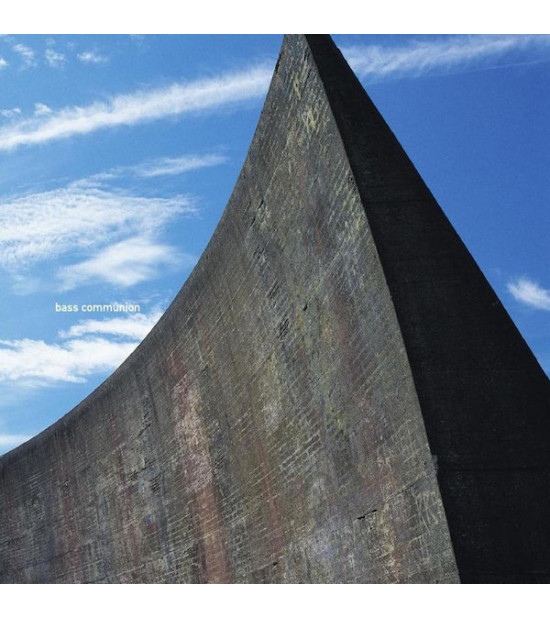 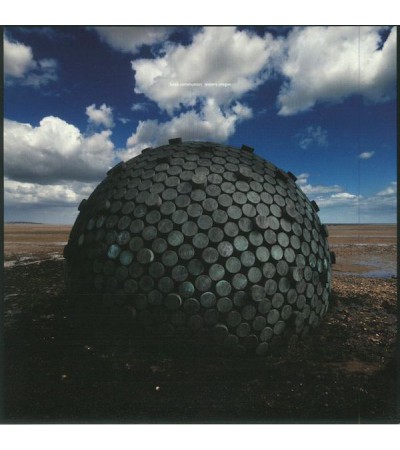 "Much more than a mere "side-project", BASS COMMUNION could be regarded as Steven Wilson's discrete ..
€25.00