Exit In Grey - Shadows Of Stillness

Exit In Grey is one of the main musical incarnations of Sergey (S) from the Moscow area town of Pushkino, who is also known for many other projects including Five Elements Music, Sister Loolomie and the labels Still*Sleep and Semperflorens. Since 2004 Exit In Grey has released dozens of albums on CD-R's and cassette, mainly on his own label Daphnia Records but also on Mystery Sea, Abgurd and YAOP. His first factory pressed CD "Perception" was released last year with "Shadows of Stillness" following in its footsteps as the second release.

Exit In Grey has quickly developed its own recognisable style - very calm, a little melodramatic drone ambient with gentle melodies and rugged textures constructed from found sounds. The four compositions of "Shadows of Stillness" follow the same path: harmonius currents of droning guitars and reed organ are framed by slow waves of resonances dissolving into each other, signals and loops crafted from field recordings, sounds of a Polyvox synthesizer and very long frequency radio waves from the Earth's atmosphere and space bodies.

The album is dedicated to the beauty and grandeur of Stillness which we can so rarely notice in our everyday hustle and bustle....

1. The Sunset Dust In Our Hands
2. Shadows
3. Speaking In Silence
4. So Beautiful And Quiet Place 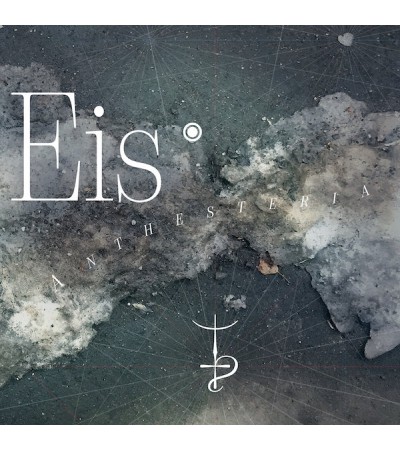 Anthesteria "Eis" is the third CD in the “Znaki” series tracing the “parallel life” of Zhelezobeton ..
€13.00 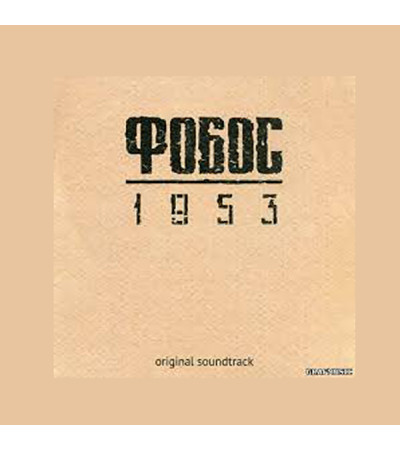 After releasing the appreciated game "Sublustrum" (Outcry) filled with the spirit of decadence, stea..
€13.00 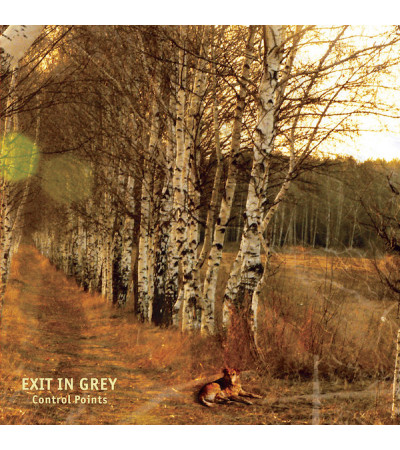 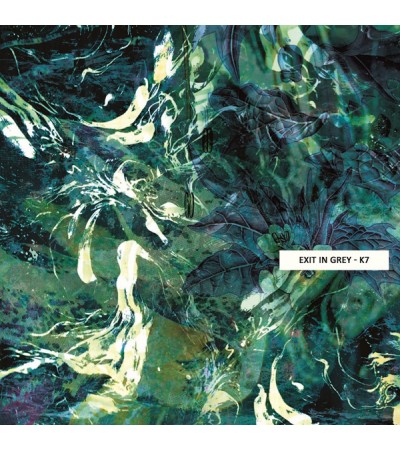 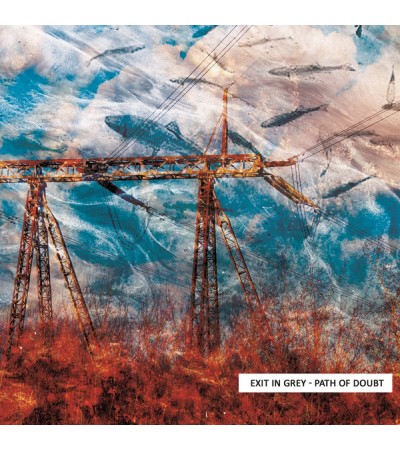 Exit In Grey - Path To Doubt

This strange year has already met the two albums by sub-Moscow project Exit In Grey, and now Frozen ..
€13.00 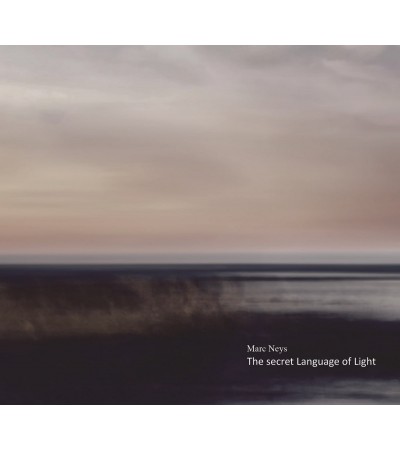