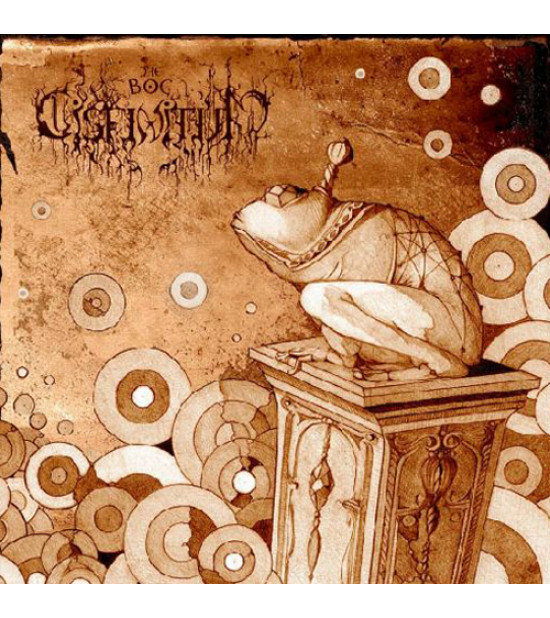 One of the more well-known Russian bands on the scene 'Cisfinitum' with another great release on the infinite Fog label.

This CD contains one track which is in four parts. 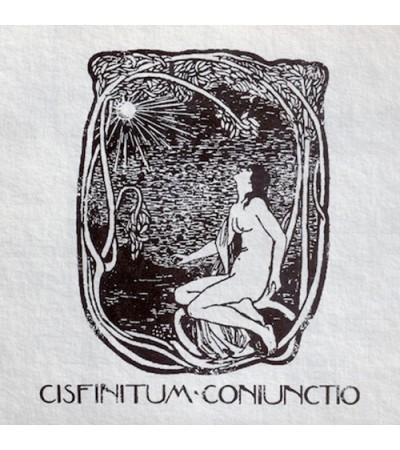 One of the better known artists on the Russian industrial scene is Cisfinitum. This DCD contains mat..
€16.00 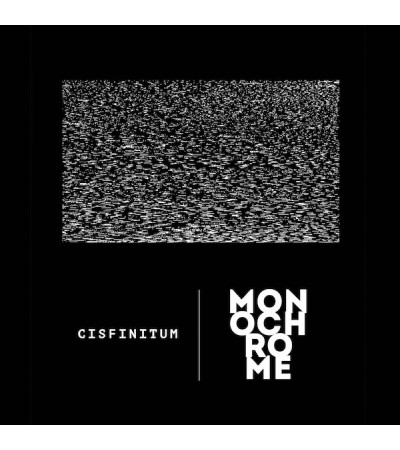 ‘Monochrome' is a eulogy to Dmitry Vasiliev, a music enlightener, a label owner, a journalist, an ar..
€13.00