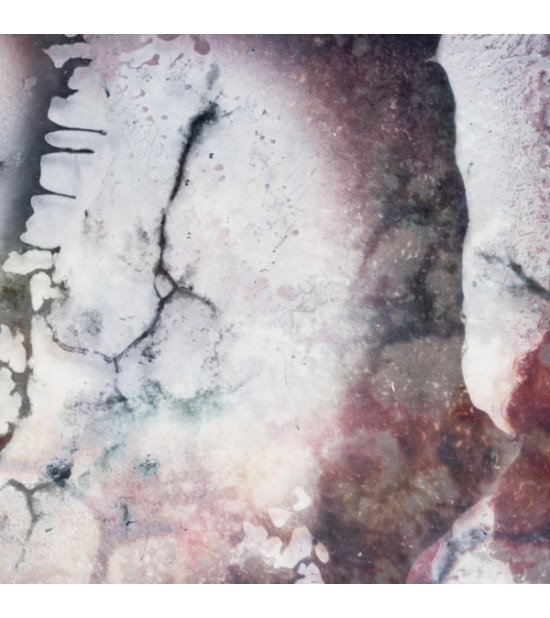 Samuel van Dijk is an electronic music producer, sound designer and media artist from the Netherlands, having released electronic music under a variety of projects, namely, Mohlao and VC-118A. With his current project Multicast Dynamics he creates ever-evolving sound textures culminating in intriguing soundscapes while preserving a tranquil cinematic atmosphere. Drawing inspiration from nature, technology, film and fiction, his music productions, live sets and audiovisual work presents a carefully arranged, recorded and processed body of work, using a vast amount of layered sound textures, field recordings and live improvisation. In May 2015, Denovali Records released the first two albums of a four part series by Multicast Dynamics, conceptually linked by our undeniable connection with nature and its wide range of landscapes, colors and movement. The third album called SCANDINAVIA followed in October 2015.

The album series moves from an evolutionary to a cosmological scale: Starting from dry land filled with light and streams, to the constantly changing surfaces of the oceans, into a frozen and murky underwater world, finally up to the arrival in an interstellar space and the cosmos. With this concept Multicast Dynamics explores organic and aqueous worlds in a dreamlike and spiritual appearance.

'Outer Envelopes' is the fourth and final installment in the four part album series. It is a continuation of exploring, written on a grid of time by constructing auditive scenes. Technically the album was composed using noise generators, home-made modular synthesizers and experiments with voltages - in short, by combining analogue and digital technology. The album is complimentary to the previous three albums and their logical continuation at the same time. Focused on the animated world of sound, van Dijk transmits celestial soundwaves to discover new uncharted sonic territories. He sends a time capsule out into a fictional space, exploring the unknown and placing sonic beacons which create eerie soundscapes and detailed textures. Together with airy pads and dark shuffling rhythms, these elements form dynamic sequences which display the sonic and embody the thematic evolution of the Multicast Dynamics project. Throughout the four-album series, van Dijk crossed more and more sonic layers, slowly zooming out from a microscopic to a macroscopic scale. Thus Outer Envelopes represents the momentary climax of van Dijks output as Multicast Dynamics - as it closes one chapter, a new one begins.