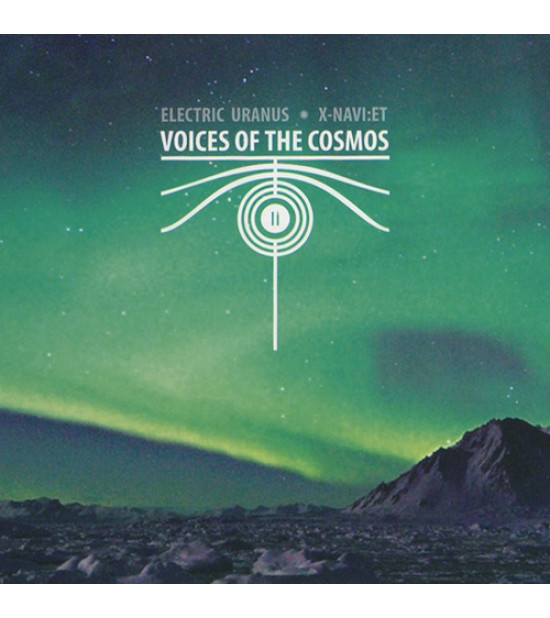 Project "VOICES OF THE COSMOS" is an educational-artistic initiative created by two artists from Kujawsko-Pomorskie: Rafał Iwański (X-NAVI:ET) and Wojciech Zięba (ELECTRIC URANUS). Both of them have lot of experience in creating experimental and electroacoustic music. In recordings of this album original extraterrestrial sounds captured from space by radio-telescopes.

The „Voices of the Cosmos II” is the continuation of the previous album. In this case the radio signals related to the activity of the Sun became the main source of inspiration. The record was being created during the 2013 solar maximum (activity cycle no. 24). In the compositions, a whole range of signals, accompanying the aurora borealis can be heard. They originate in bombarding the Earth’s magnetosphere with charged solar wind particles. While listening to these pieces we realize fully the permanent interaction between the Sun and the Earth.

The "Voices of the Cosmos II" is released by Beast Of Prey and Eter Records in a three panel digipack. Project partially financed from resources the Scholarship of the Grudziadz City in the sphere of the Culture and Art. 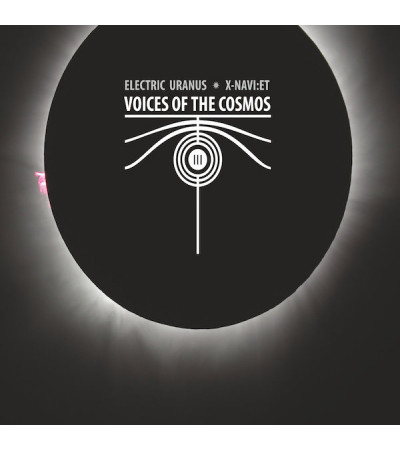 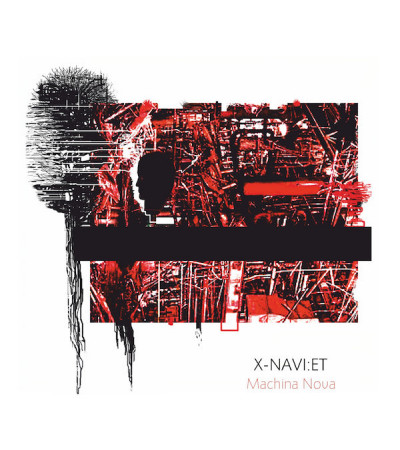