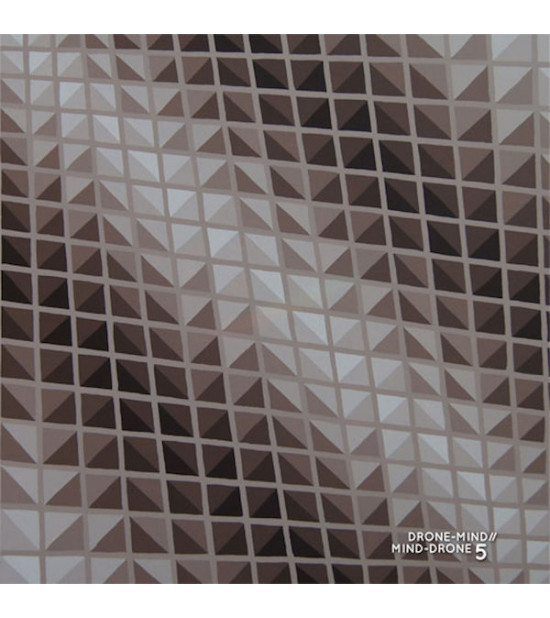 The series shows the various sides of todays experimental drone-music.

"In an era when so much content is driven by personality, we offer instead the challenge, or the respite, of interacting with sound on its own terms." [CLADE,]

This LP-series from Drone Records is dedicated to the Drones of the World, and the Drones of our Minds. A kind of continuation of the Drone 7"-series, with artwork based on huge paintings by British artist PETE GREENING. Drone Music is seen as more than a mere 'music style', it expresses an approach to perceive and understand the world. DRONE-MIND and MIND-DRONE build a circle of diverse inter-relations. The Drone as a metaphor for everything that vibrates, that releases energy - from atoms and elementary particles to the hum of the earth and the universe. The Drone as an entity that connects everthing that exists within our own "mind-space", perception and self.

GYDJA: (New Zealand) Enchanting female drone esoterica by an artist who is also known through her stunning artworks for COLD SPRING and other labels. Through magnetic winds and metallic clouds the long track "Gjallarbru" creates a wonderful secretful and sensitive atmosphere; very lonely and frosty, like a cold and clear consciousness released on a high mountain, on top of the world...

CLADE, (Scotland / USA) Named after a notion taken from biology science (=Monophylum), this duo is based in Scotland and USA, alluring with very focused minimal drones on so far four releases. The two tracks presented here stand out with their use of somehow refractional, fibrous sounds, placed on monotonus drones with a very sedative and insistent effect...

MONOCUBE: (Ukraine) This "ethereal drone" discovery from Ukraine moves musically through endless spaces, creating choral-like aural clouds and strange melodies => self-supporting drones with an incredible width, when even the smallest particles of concrete microsound encountering are exciting, entering into a heavenly "song of the sirens" choir..

YRSEL : (France) Another bi-national project is this French-Swedish collaboration of JULIEN LOUVET (2:13 PM, etc.) and C-J LARSGÅRDEN (ONDO),who released three albums so far. Their track "Krstnhmnbrtncrt" consists of very heavy, swallowing drones with atonal elements coming to the surface, diffus and poisonous but also lulling you into a deep (dead) sleep., slowly drowning in dense humming waves of cryptic drones... 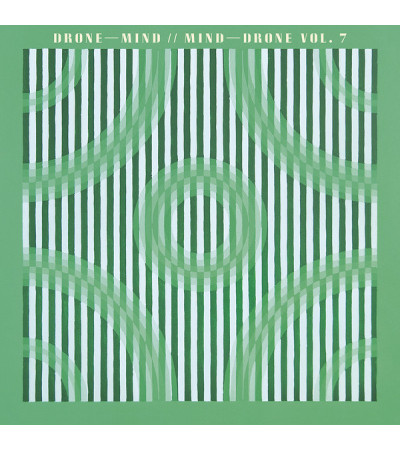 Drone Music is seen as more than a mere 'music style', it expresses an approach to perceive and unde..
€25.00 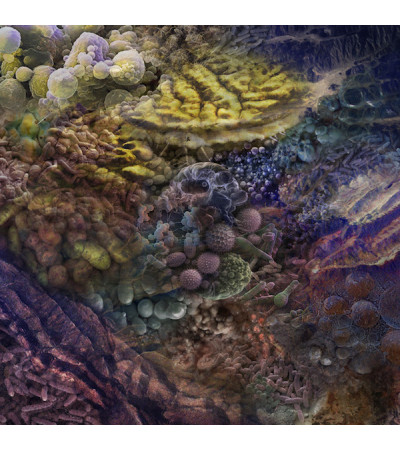 IRR.APP. - Are All Things Equivalent? 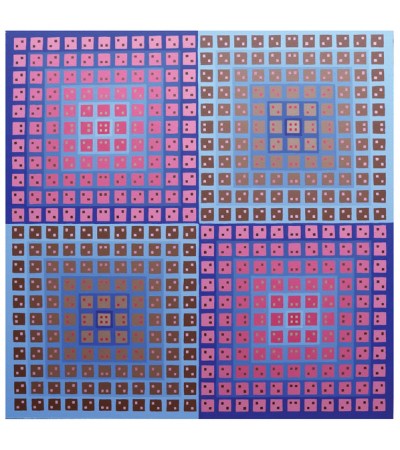