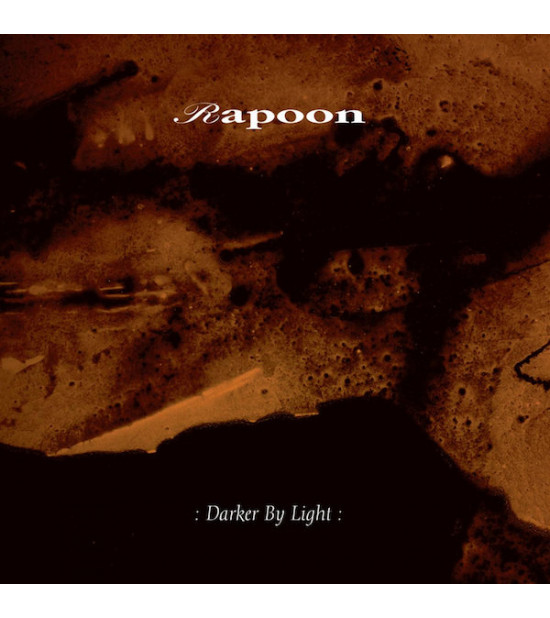 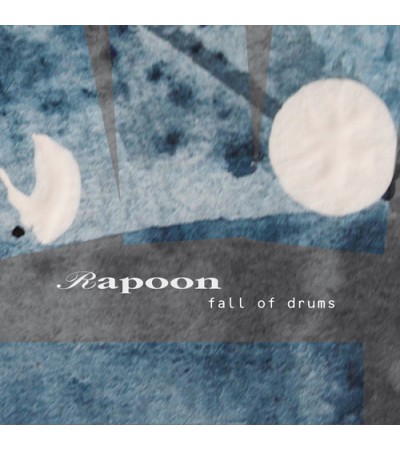 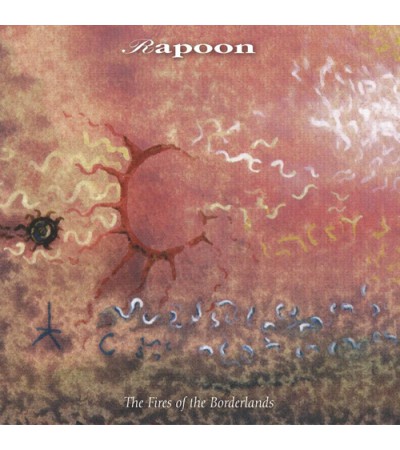 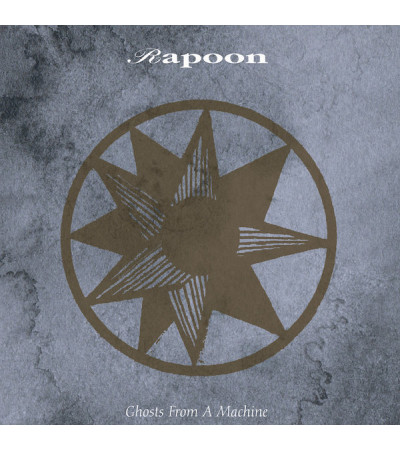 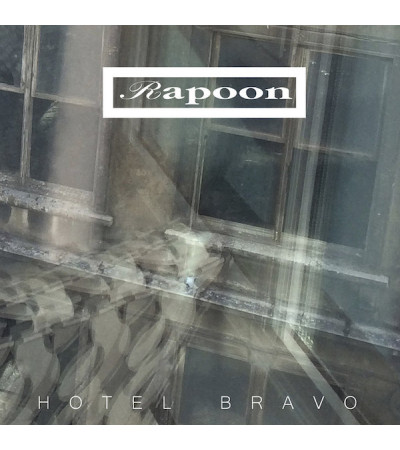 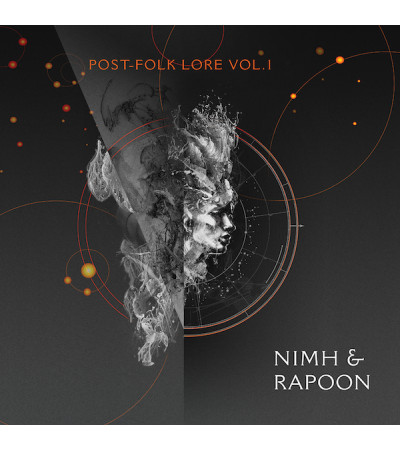 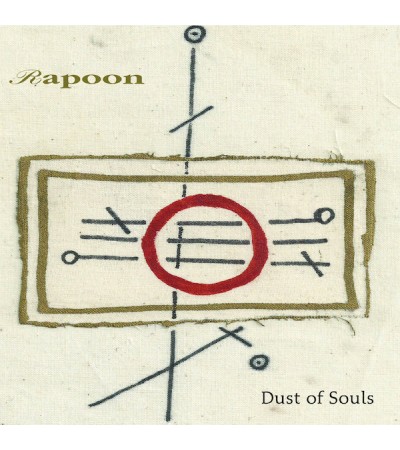 “Dust of Souls” was previously released by Ultra Mail Prod. Limited to 100 copies release was almost..
€13.00