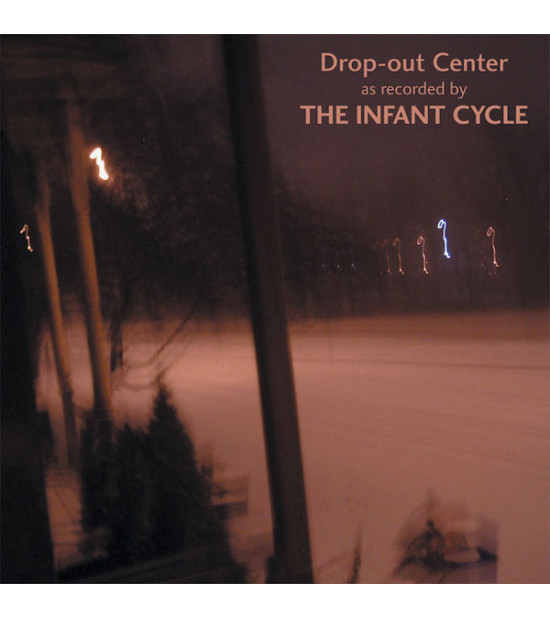 "Drop-out Center" is the anniversary album of The Infant Cycle project celebrating 20 years of the personal creative journey of the Canadian musician Jim DeJong which began in November 1992 after leaving the band Mind Skelp-cher. During this time Jim has recorded and released a massive amount of material both on his own label The Ceiling and on other respectable underground labels such as EE Tapes, Drone Records, Afe Records, etc. and this is his second full-length album on CD after "The Sand Rays" (Diophantine Discs, 2009).

CD comes in eco-pack format in an edition of 300 copies. 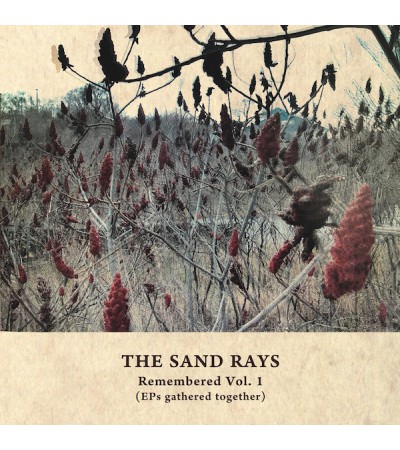 After the dissolution of The Infant Cycle, Jim DeJong went on a hiatus from production, and disappea..
€13.00 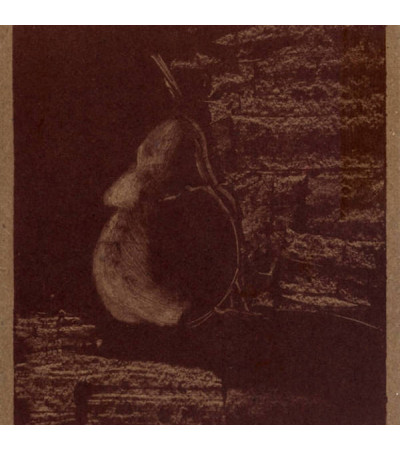 The Infant Cycle - The Sand Rays

Experimental, deep electronic ambient from Canada's "The Infant Cycle".Recorded at The Ceiling.&nbsp..
€13.00