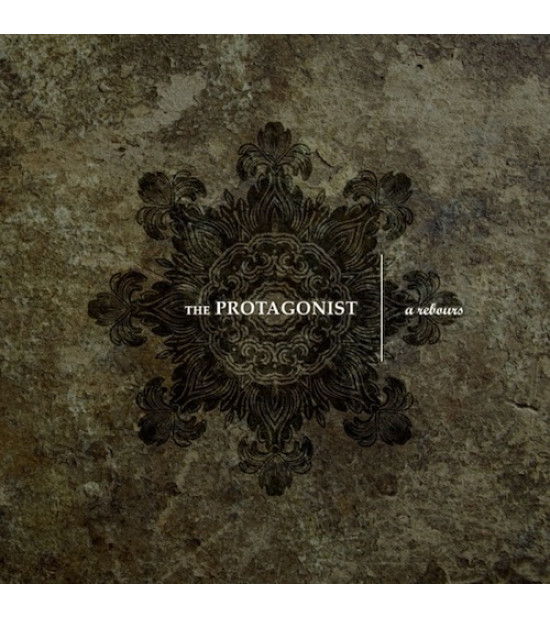 The Protagonist – A Rebours

The Protagonist is technically the solo project of Magnus Sundström -- who wrote, and largely performs, all the songs on A Rebours. However, on most of the tracks Magnus has chosen to enlist the aid of either guest vocalists or musicians, thereby adding warmth and nuance to the individual songs.

On the whole, the music is of grand orchestral design, dramatic in most instances, and often fuelled by a romantic passion and penchant for the adventuresome. Magnus' compositions as such display a strong classical sensibility, which is further accentuated by the homages to -- and lyrics adapted from -- poets and artists of the classical tradition.

Here are the images of Leni Riefenstahl and the sculptures of Joseph Thoraktranslated into sound, and here are the words of Poe, Shelley and Huysmans set to music; here is above all an imagination that dares to confront the immortals, and, rather than tear their work apart, attempts to build upon it.