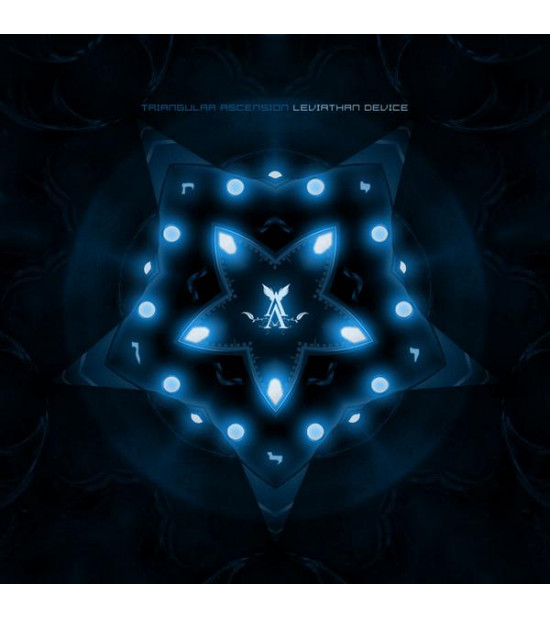 Triangular Ascension is the debut album by Venezuela's Federico Agreda and a much welcomed addition to the Cyclic Law Roster. Taking inspiration from Thomas Hobbes book "Leviathan", the album aims to depict the inner nightmare of the reality of mankind, ever dwelling in fear and self-destruction. Upon activation of the "Device", the water once used by the Elohim to create life, rages over the lands cleansing the planet from every living creature that crawls the soil, concluding in a post-apocalyptic requiem sung by the leviathans themselves.

The music translates into a carefully crafted work full of cinematic drones of ruthless atmospheric power, destined to make Triangular Ascension a name to be reckoned with.

Twilight Of The Lands (excerpt)