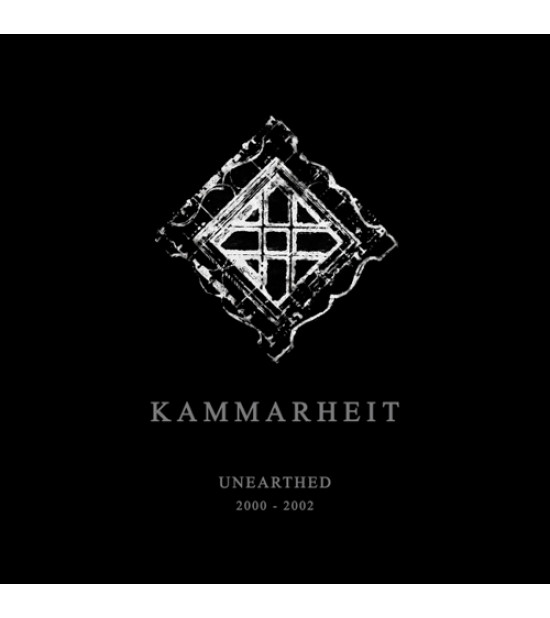 Finally, 15 years after it’s first inception, we’ve painstakingly gathered the very first self released recordings of Sweden’s Pär Boström amazing project. Kammarheit started in early 2000 after a field recording session in an abandoned factory. Inspired by the atmosphere of that special place the first album “Shockwork” was recorded that very same night and this marked the beginning of one of Dark Ambient’s most respected acts. The awe felt from these first field recording ventures translated into a concise sonic vision.

Over the course of the next 2 years, five more albums were to be recorded; “At The Heart Of Destruction”, “Among The Ruins”, “Somewhere Concealed”, “The Downfall And The Arising” and “The Northern Hymn”. These were not initially intended for official release, but created as a sleeping aid for Pär’s then incessant insomnia. With time these works were spread to close friends and contacts as very limited CD-R editions and have since been long sought after items. We’re proud to again present these historical works in a proper, deluxe format. All 6 albums were carefully remastered while keeping the original imperfections of some of the releases, keeping true to the original work.