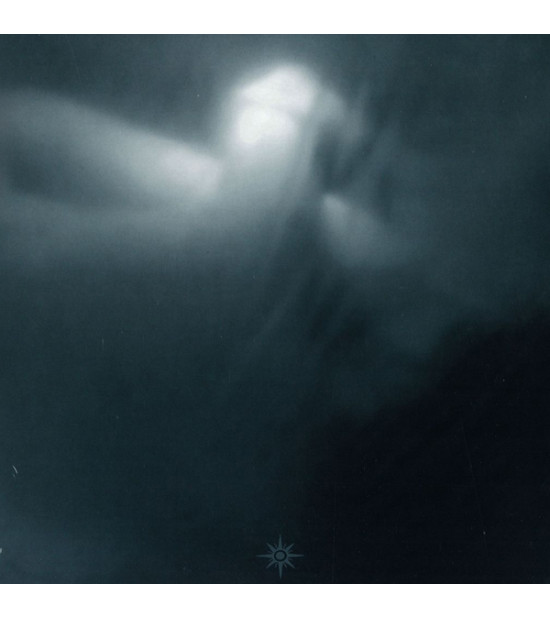 "Starting with soundtracks for the Belgian theatre-company 'Abbatoir Fermé' in 2007, PEPIJN CAUDRON aka KRENG has since then created an impressive catalogue of work, submerging deeply into a cinematic musical world, often built on 'classic' instrumental sounds, expressing a fascination for "the secrets of our culture, the roots of our collective fears and the hidden wounds, phantasies and rituals of our time" (as 'Abbatoir Fermé' denotes their own programmation). KRENGs compositions share a rare intensity and originality, immersing the listener into gloomy and surealistic atmospheres. SELFED is a work for a dance choreography by KEVIN TRAPPENIERS, a piece for a single dancer that relates to the phenomenon of 'Self-Pollination' in Biology. SELFED is seen as a metaphor to overcome mental and physical barriers of the self and society, by "investigating the notion of the energy of self and self-sacrifice". The three pieces suck you in with their spiraling sounds from the very first minute, ending in an early claustrophobic climax, from which structure and beauty is regained ... An interplay of circling dynamics.

This 2 x10" vinyl (45 rpm) comes in a full colour double-gatefold sleeve each record pressed in a different colour (blue-black / red-black), the fourth side contains an etching of all credit information. First ed. of 498 copies. 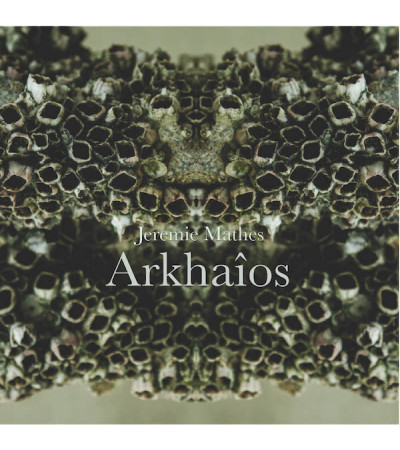 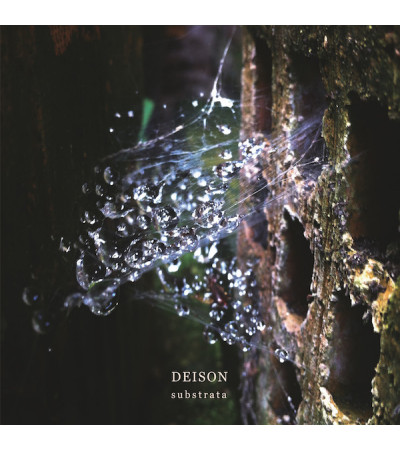