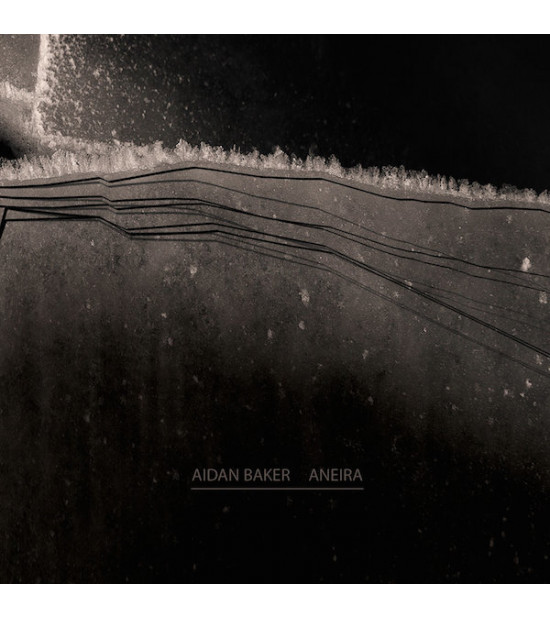 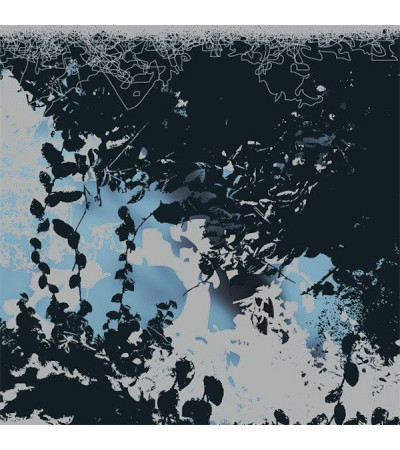 The always impressive and prolific Aidan Baker creates thick walls of doomgaze on the Nadja duo, but..
€13.00 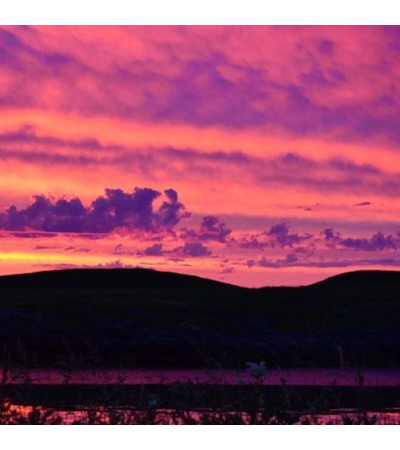