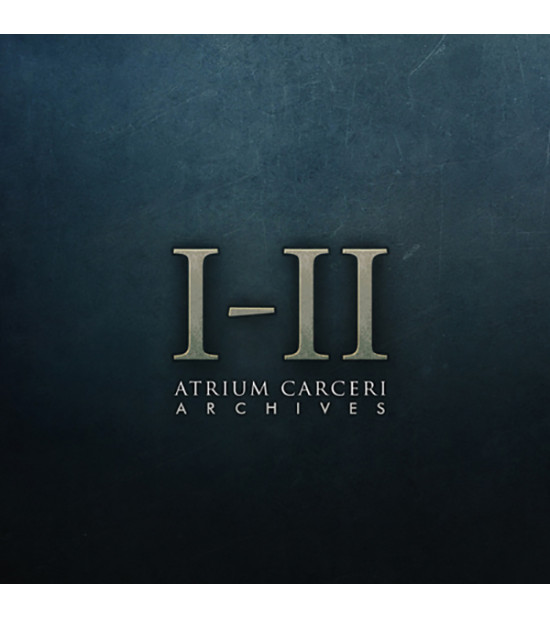 The Archives collection is a look into Atrium Carceri's archived audio files from the last 10 years.

This album was created using audio recorded during 2005-2015 and consists of B-sides, forgotten tapes, tracks that for one reason or the other did not make it onto one of the Atrium Carceri albums, or tracks that were in circulation but needed a remaster.

All material has since been re-edited , reworked, remastered and merged into two seamless tracks. The Scandinavian recordings of cold meets the post apocalyptic undertones of America as it was worked on in Oregon, USA out of the Cryo Chamber Studio, with audio recorded in Sweden. 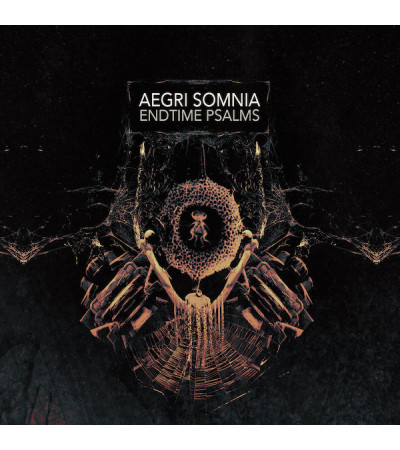 Aegri Somnia returns with his long awaited second album on Cryo Chamber. The hum of the Endtime P..
€15.00 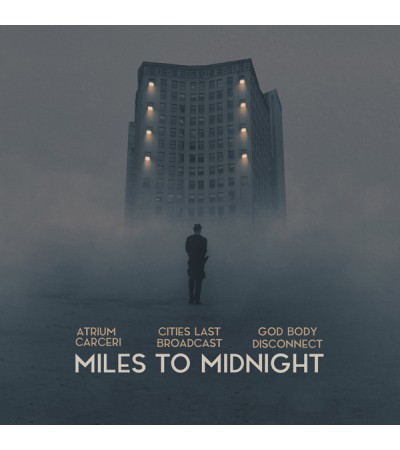 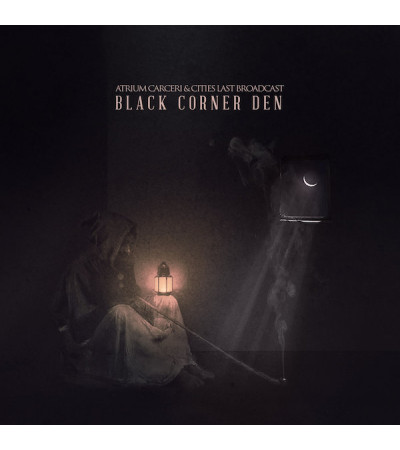 The two bearded Swedes join forces on this collaborative album. Black Corner Den is the result of lo..
€15.00 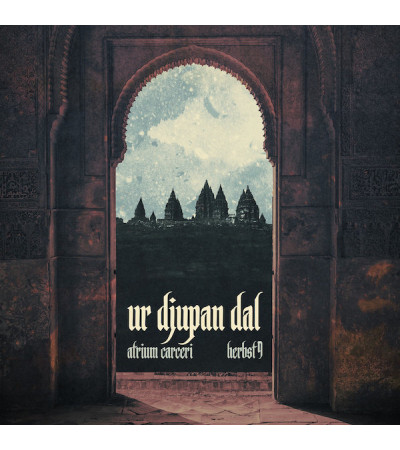 Shipping scheduled for approximately the 1st or 2nd week of February due to delays in pressing.Ambie..
€15.00 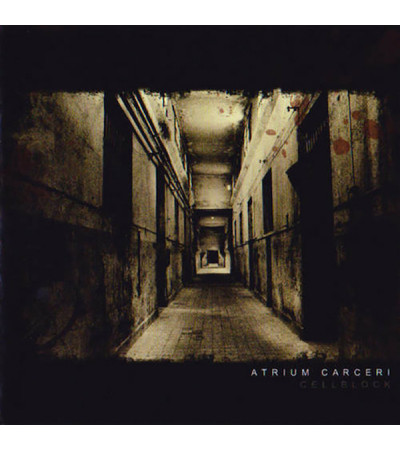 The album that started a timeline leading up to the creation of Cryo Chamber. Cellblock is Atriu..
€15.00