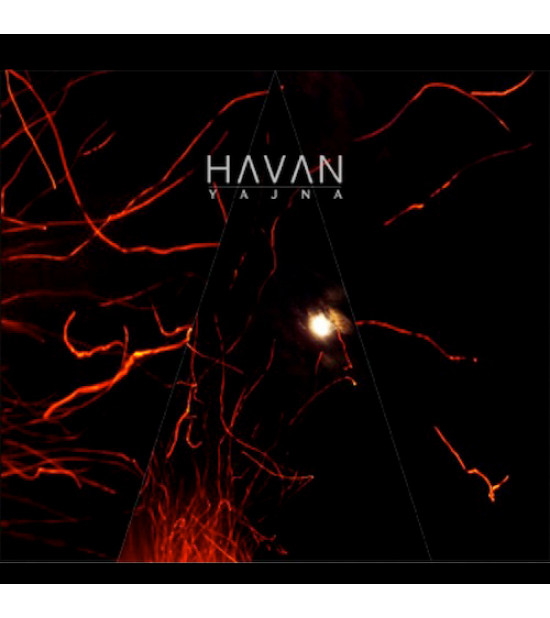 The album was recorded during a live ritual in Nov 2012 and the result is an elemental foray into the transforming powers of sound and ritual using Analog Synths, Guitar, Gongs, Bells, Voice and Electric Violin.