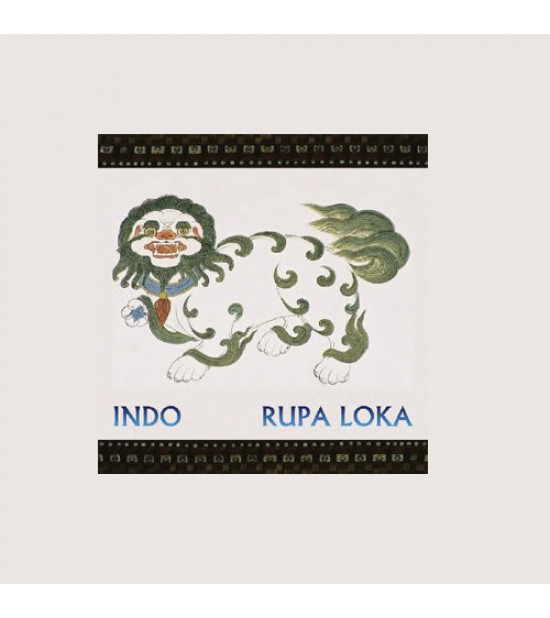 The Rupa Loka one of the hidden planes of existence beyond our own is the focus for this album, a serene world populated by beings more refined and evolved than ourselves. The album is a journey through this nature kingdom and incorporates soundscapes rich in flavour and diversity. The originally produced in 2009 and rediscovered, carefully reassembled and remastered in the process.