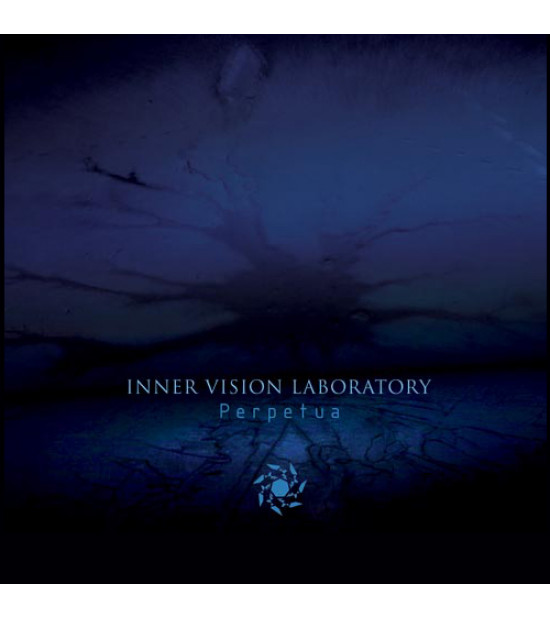 The focal point of the album is the condition of mankind entangled in the cycle of creation, stagnation and destruction. Creation is an idealistic picture, it dwells in an idea of fiat lux et facta est lux. It is a blueprint for the musical narrative that is comprised of unrestricted admiration of life, of order that is mankind’s objective, and ultimately of conflict which is the most inherent human condition. In the war of mankind against itself the ideals permeating creation become obscure and only annihilation brings forth a new illusion – a promise of another beginning. Perpetua is an unconventional harmonious image which draws also from beyond of the repertoire typically associated with the instrumentarium characteristic of its genre, the accord of the album’s narration, however, is not lost. 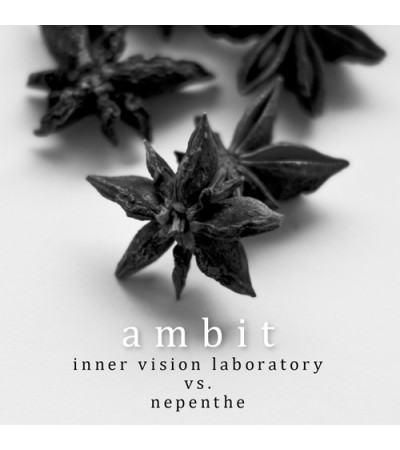 Two years after the release of the stunning "Perpetua" CD, Inner Vision Laboratory return with their..
€13.00 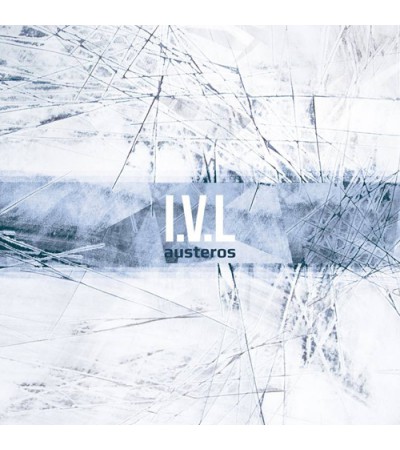 On the new album 'Austeros' the artist unites sounds from the surrounding reality. The meanings and ..
€13.00 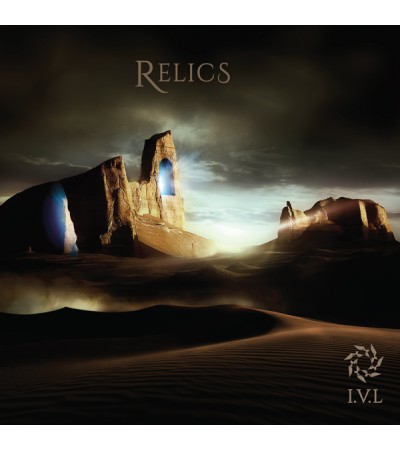 'Inner Vision Laboratory' releases his new studio album 'Relics' on our Winter-Light label. The i..
€13.00 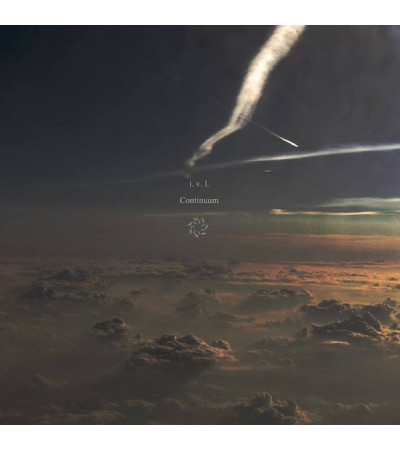 Karol Skrzypiec returns with a new album to the Zoharum fold. This artist, consistently following th..
€13.00