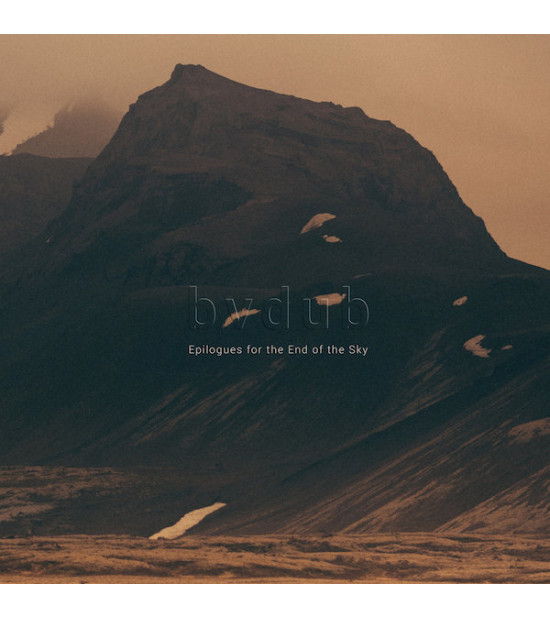 bvdub - Epilogues For The End Of The Sky

bvdub is Brock Van Wey, a native of the San Francisco Bay Area. Devoting his life to the SF rave scene in the late 80's, he began to DJ and promote his own deep house and ambient events in 1991, rising 10 years before a self-imposed exile to China in 2001 to escape the state of a scene he could no longer accept.

He began to produce his own music in 2006, first releasing in 2007 on Night Drive Music. Soon after, his overtly emotional sound spread to Styrax, Millions of Moments, Southern Outpost, and Meanwhile, before a natural and gradual shift to his trademark ambient onslaughts saw him call n5MD, Glacial Movements, AY, Darla, echospace [detroit], Kompakt, his own Quietus Recordings, and many more home. Now returned to his hometown, he has continued his prolific output, with a string of self-released CD and digital-only releases, a monolithic rework of Vortexual [element seven] for echopace [detroit], and his newest, most wistful and hypnotic work yet - his return to Glacial Movements, with Epilogues for the End of the Sky.

Brock has also released numerous ambient projects under his given name, deep house as Earth House Hold, and drum & bass as East Of Oceans.

The edition comes in a limited digipack with special finish. 8 tracks in total.

1. On Deaf Hearts Your Prayers They Fall
2. With Broken Wings And Giants Tall
3. Sparkling Legions Turn To Black
4. Your Painted Armor Aches To Crack
5. Clouds Besiege What You Remain
6. Footsteps Fade If Not Your Pain
7. Love Is Never Asking Why
8. It All Ends With The Coming Sky

bvdub - On Deaf Hearts Your Prayers They Fall 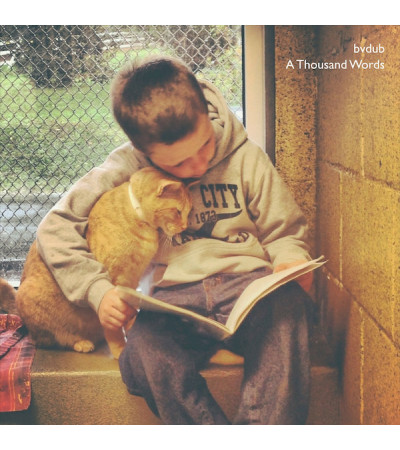 'A Thousand Words is my longest, largest work to date, and what we can likely all agree this was all..
€15.00