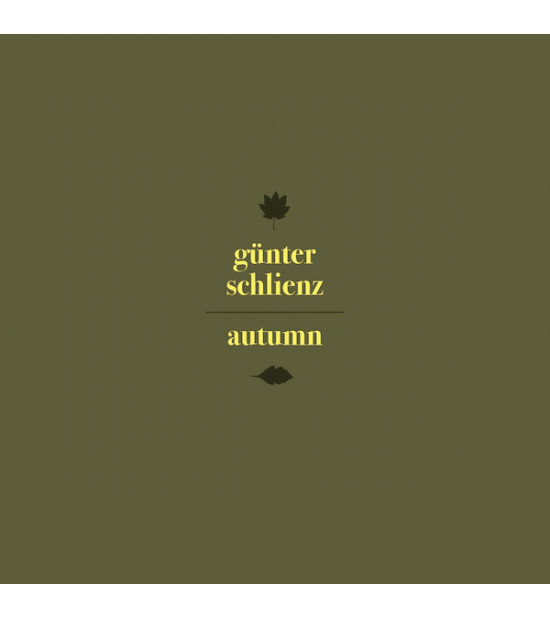 Günter Schlienz is a musician deriving from the German experimental underground. He has been an active musician for over 25 years. For 20 years, he has been a part of an ambient / post-rock project Navel. He releases music in analogue formats as Cosmic Winnetou. But above all he constructs synthesizers which he also plays.

An example of his synthesizer music is another album in his discography entitled “Autumn” and inspired by the three autumn months. So is also the number of compositions that slowly whisk ahead, like brown leaves falling from the trees. Their organic nature is underlined by guest parts of French horn and cymbals. The sequential nature of sounds from modular synthesizer corresponds perfectly with the autumn musings and the slow pace of life.

The album “Autumn” is released in a 3-panel ecopak in a strictly limited edition of 250 copies. The cover was designed Rutger Zuydervelt (Machinefabriek). It is mastered by Łukasz Miernik.