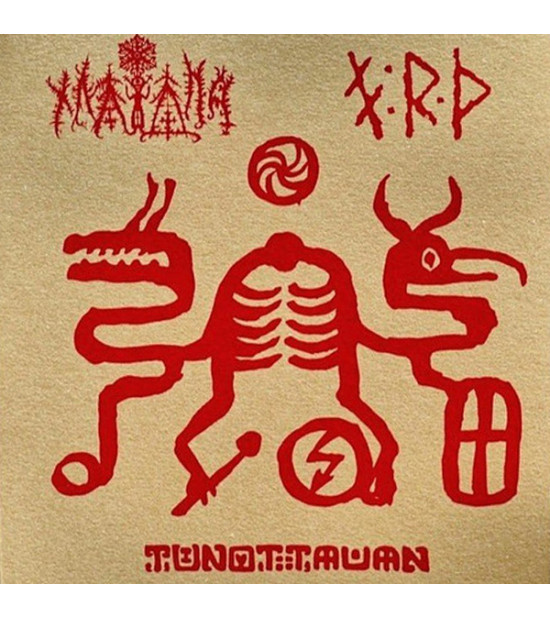 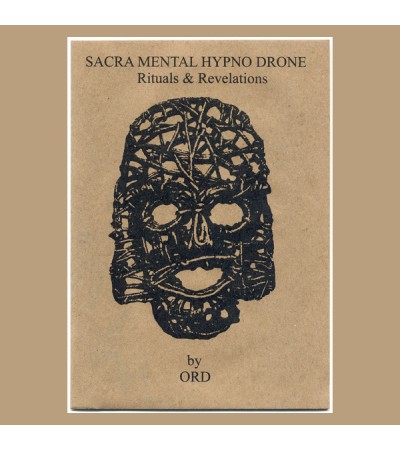 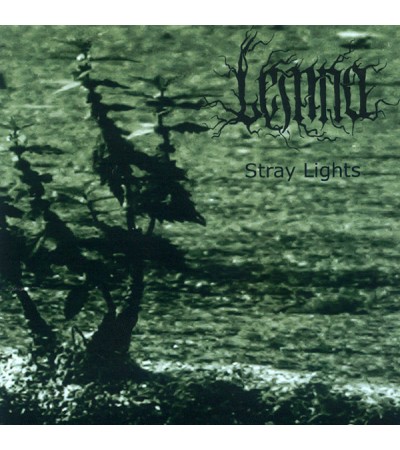 Since the immemorial times , belated travelers, between dark trees and snags, see the lights far off..
€12.00 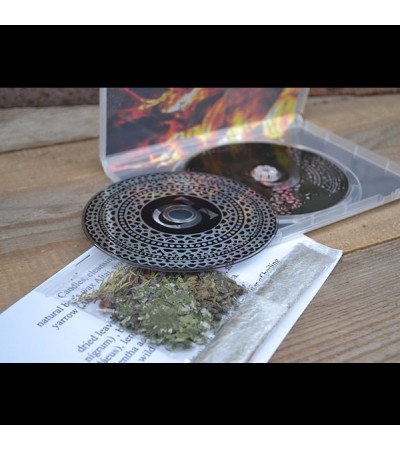 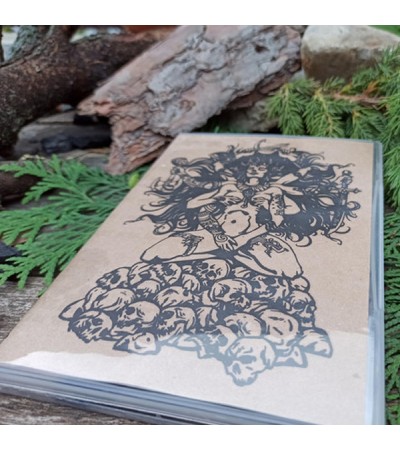 When evil and violence fill the world, when people fall into barbarism and forget about virtue, spir..
€25.00