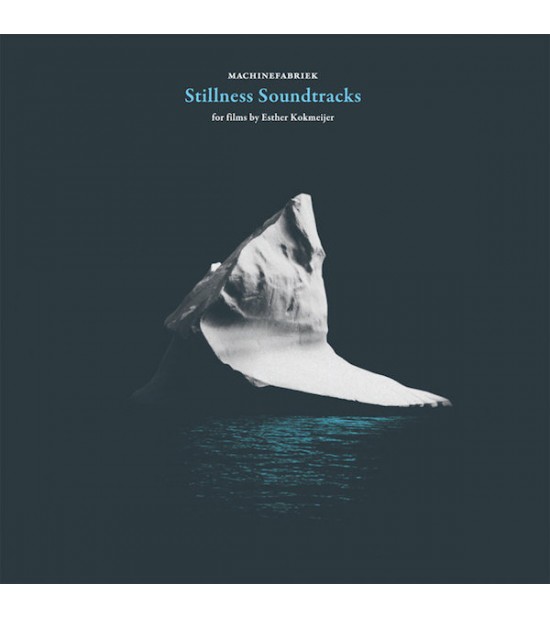 When Esther Kokmeijer approached me with the idea of making the scores for a series of short films she was working on, I didn't hesitate. Having seen a lot of her photography, I immediately knew how inspiring the footage she shot in Antarctica and Greenland would be. And this expectation proved to be correct. In quite a short period (we had set a deadline, to show the result at an open studio date) we swapped sketches and edits of the videos and audio, until the combinations felt perfect.

The 'Stillness' films aren't documentaries in the sense that they tell a clear story. We're seeing the Arctic through Esther's eyes, slowly passing giant icebergs and simply being amazed be the impressive and seemingly endless landscape.

While in other films it's mostly the other way around, in 'Stillness' the narrative, if there is any, comes from the music. When making these soundtracks, the idea was to guide the viewer through the images with a sense of abstract story telling. Instead of the original first thought of making dark, cold soundscapes, the bleak mountains of ice are now colored by lush arrangements and even quite romantic themes.

Esther and I released the videos on a usb-stick, in a limited edition of 100, that was sold out in no time. Now the scores are presented on 'Stillness Soundtracks', including two exclusive tracks.

It speaks for itself that there's no better label to release this then the Glacial Movements label, so I couldn't be happier. 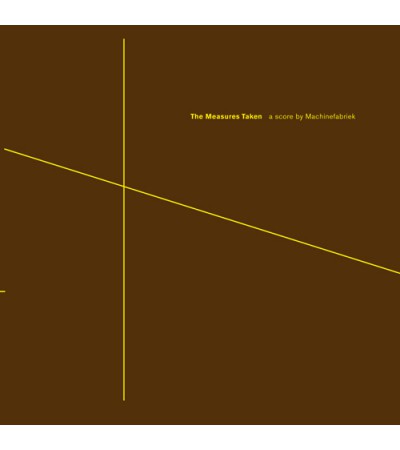 After last year's two releases (a compilation of rare tracks 'Dubbeltjes' and the reissue of a colla..
€13.00 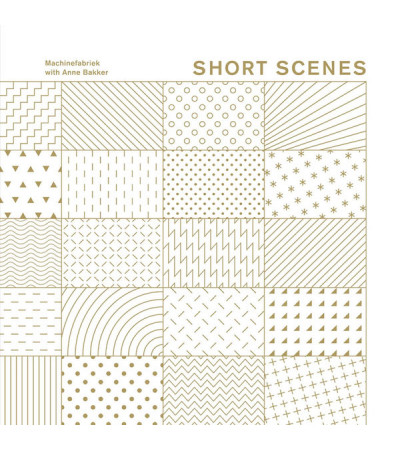 Five years have passed since Glacial Movements published the wonderful "Wandering Eye" album by the ..
€15.00