As one half of Swedish/Norwegian industrial duo K.N.O., Kristoffer Oustad is no stranger to the Malignant roster, and yet within the broader context of the K.N.O. sound, his exact contributions were never fully known, or at least immediately recognizable. Listening to his debut solo recording, it becomes evident that the more emotive and moody qualities within those recordings seemed to be his primary responsibility.

The 7 tracks that comprise Filth Haven operate on a palpable psychological level and are perhaps some of the most personal and deeply emotional recordings Malignant has released. Oustad shows an innate ability to craft intricate and detailed pieces of grey hued, analog darkness that feel suspended in time… dreamlike and meditative, yet always hinting at something ominous on the horizon, as gradually shifting textures, drifting tones and haunting melodies intersect in a hazy, somnambulant procession. While the method for composition (analog synths, guitar, and field recordings) may have been the same, each track is uniquely different than the next, but in the end, feels tightly bound together by a cinematic framework that sinks deep into your consciousness. An absolutely astounding and rewarding work for those that appreciate all manner of dark music. 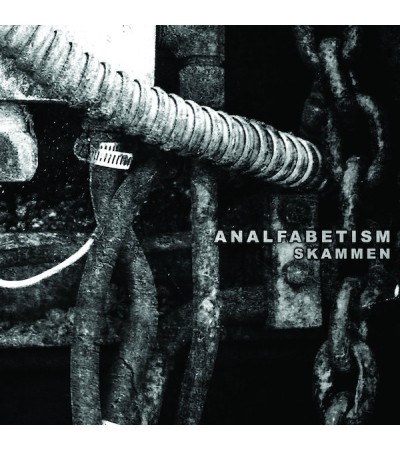 Fredrik Djurfeldt returns to Malignant with his second CD as Analfabetism. Tracing its legacy to the..
€13.00 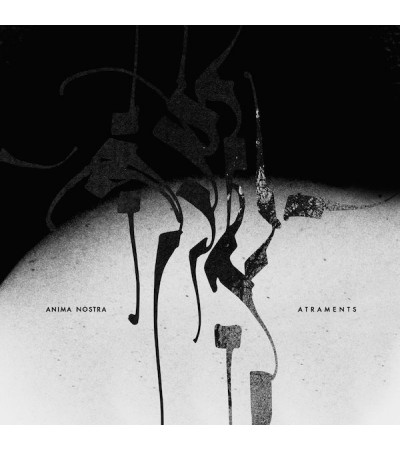 Initially the name of a collaborative CD between Henrik Nordvargr Björkk and Margaux Renaudin releas..
€13.00