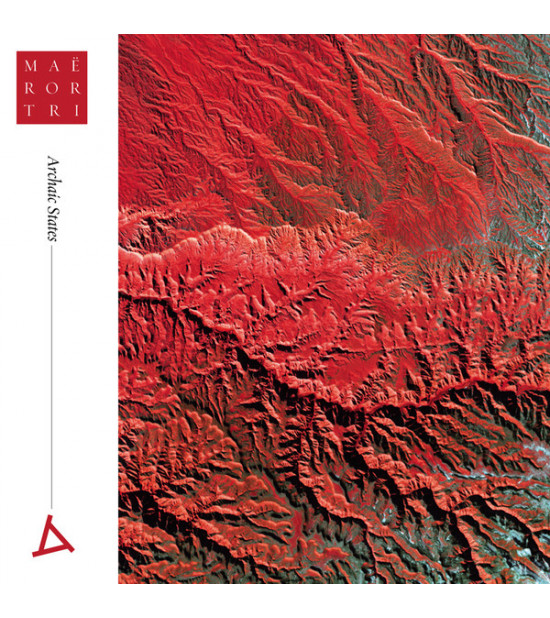 The third release in this series is “Archaic States” originally released in 1993 by the Japanese label G.R.O.S.S. Tapes. It was the ninth cassette in the discography of Maeror Tri. The following rerelease is expanded with an additional track lifted from the compilation “My Lom II” released in 1998. All the recordings have been remastered for this release. 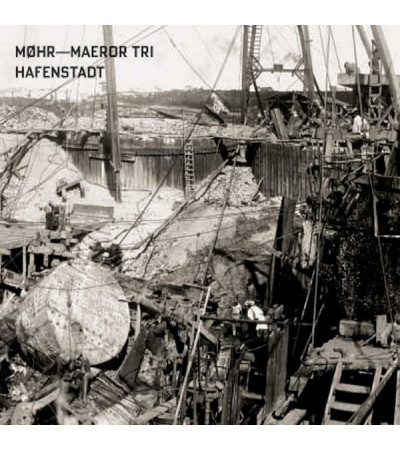 This music was originally planned to form a part of the third tape box in the MØHR interpretation se..
€14.00 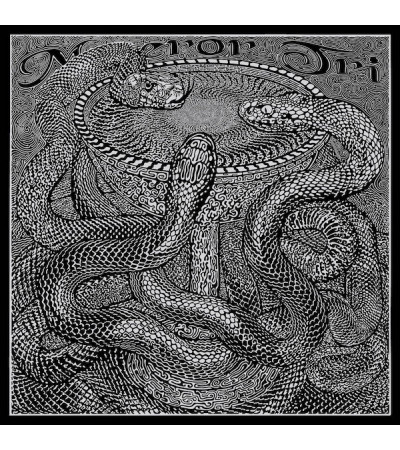 This is the 4th step in Infinite Fog Production reissues of Maeror Tri albums and obviously, there i..
€23.00