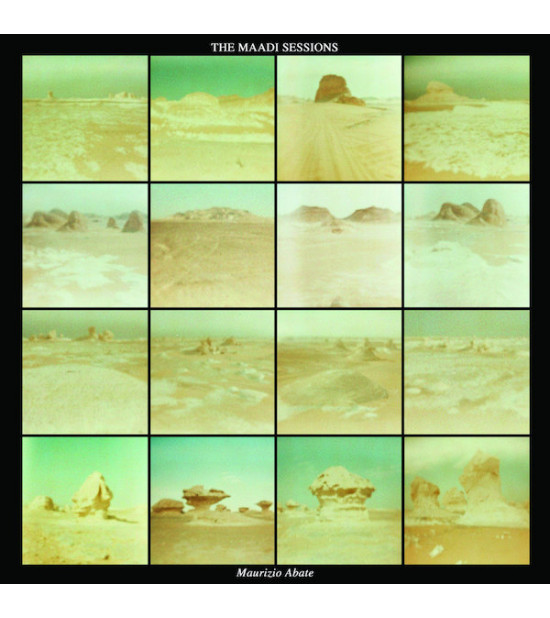 I visited Egypt for the first time in October 2016, spending a week there, and I went back for a longer period the next February. Both times I stayed at Sara and Alberto’s place, a couple of friends who have been living in the Maadi district of Cairo for about a year.

The first impact with the city and its inhabitants was definitely strong: I had trouble in defining the energy which pervades the streets 24 hours a day and the feeling of perpetual movement one gets from it. Although this vortex was fascinating, it sometimes originated some kind of alienation and estrangement on my behalf. I had to distance myself from the excess of stimuli.

During my first visit, I was especially struck by the sounds, so I recorded some of them over my following stay, and I tried to mix them with my electric guitar, a sort of conversation between the inner world and the outside one. During the sessions in Alberto’s house, I also experimented new techniques and effects on the guitar, approaching the instrument in a broader sense.

The sessions originated the pieces on this record, which also feature a collaboration with Alberto Boccardi on one track, named after his house and headquarters of Canale Undici. I’d like to thank all the people who allowed me to create and publish this record: Alberto, Sara, Giovanni, Pasquale, Giulia and, last but not least, little Pietro.

Limited edition of 200 on black vinyl. 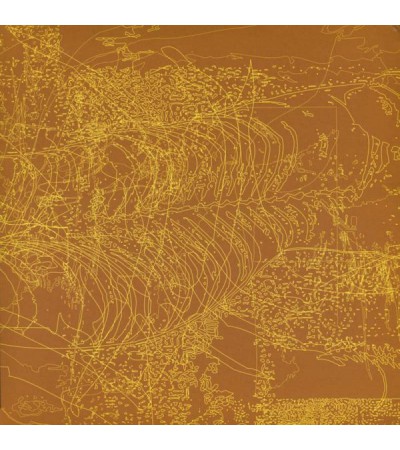 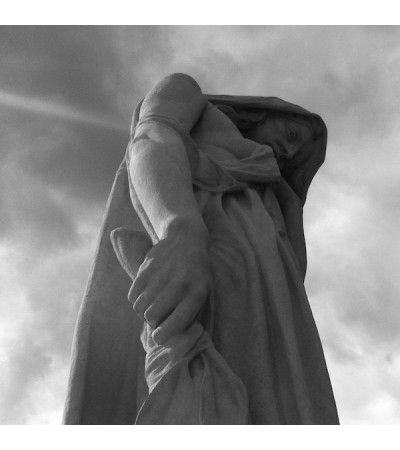 Written and performed by Father Murphy Produced and edited by Fabrizio Modonese Palumbo Recorded a..
€15.00 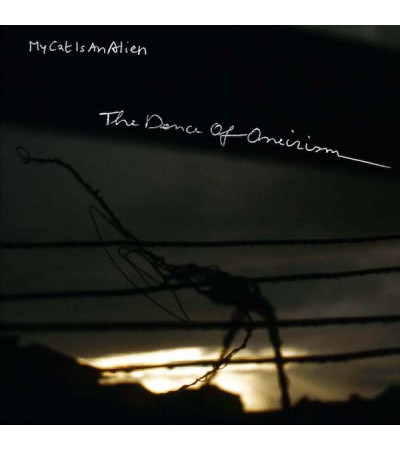 My Cat Is An Alien - The Dance Of Oneirism

Backwards is very happy to announce the NEW My Cat Is An Alien studio double album! From the extend..
€35.00 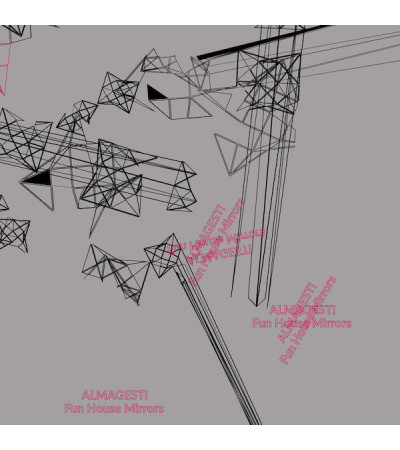 Fun House Mirrors is the 4th album by Almagest!, the 2nd under the Almagest! moniker being the first..
€18.00