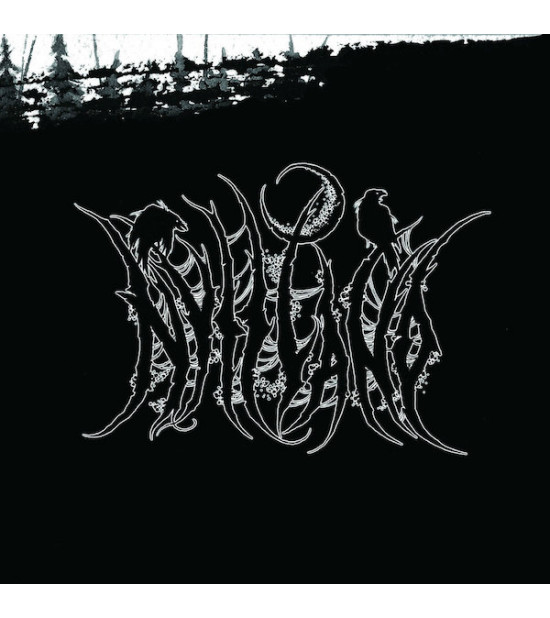 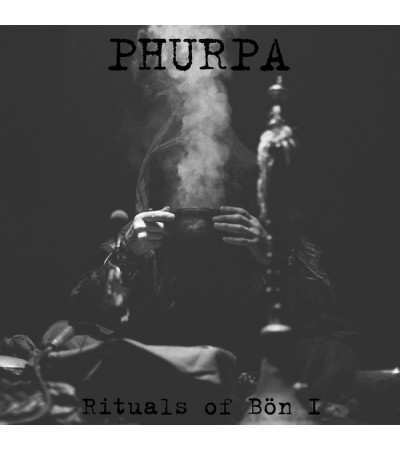 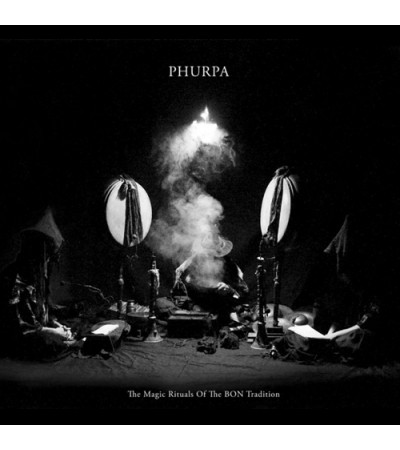 Phurpa - The Magic Rituals Of The BON Tradition

It is with great honour that Cyclic Law presents new material from one of Russia's most enigmatic ac..
€16.00 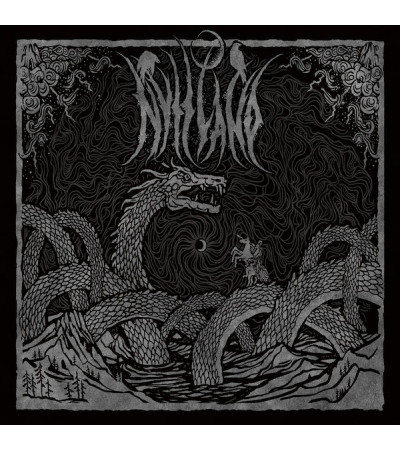