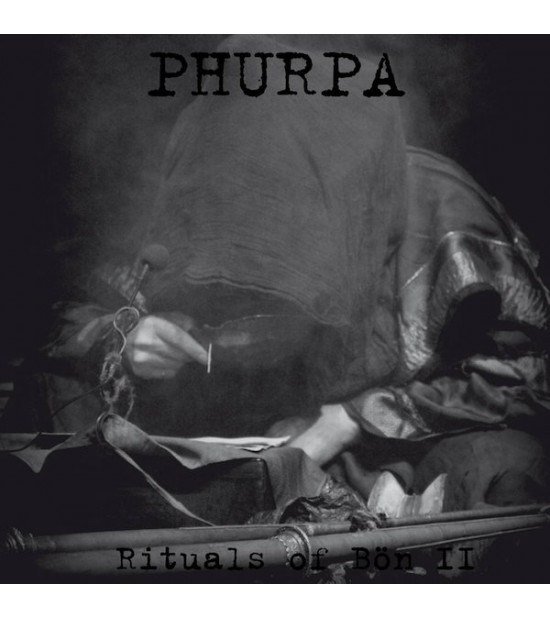 Phurpa is an extraordinary artistic and cultural project, not only on a European scale. For years, its members have been exploring the traditions of Bön – the magical practices of ancient Tibet, Iran and even Egypt, and they take it closer to their listeners.

A year ago the first volume of “Rituals of Bön” was released on vinyl. Zoharum now presents the second volume of this series, based on the recordings from the Moscow gigs where Phurpa performed magic shows lasting up until a few hours. The participants would certainly confirm that they are a highly intensive ritual in which both the band and the audience participate.

As in the case of the previous LP, the second part of the series presents the sacred aspect of the Russian troupe’s activity. It’s more than 40 minutes of shamanic trance.

Just like the first volume, this edition on black vinyl is strictly limited to 300 copies.