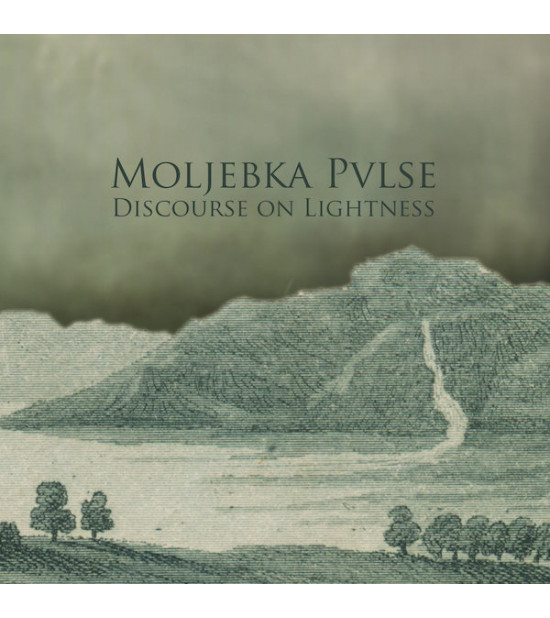 After 2015's "A Transformation" Moljebka Pvlse is back with a new work on Reverse Alignment.

As the title "Discourse on Lightness" suggest, the new album explore the semantics of "light". As "light" can have obvious different meaning, the three tracks that comprise Mathias Josefson's new album also has a different approach soundwise. As entering track "A History of Levitation" takes a swarming grip on drone with carefully laid out details the second one, "Between Lightness & Luminance", is more experimental, unpredictable to it's character but still keeps to the format. Ending track "A Field Guide to the Sunrise" is somewhat a mixture between the two previous, as if two unmatched views or discourses becomes one common. 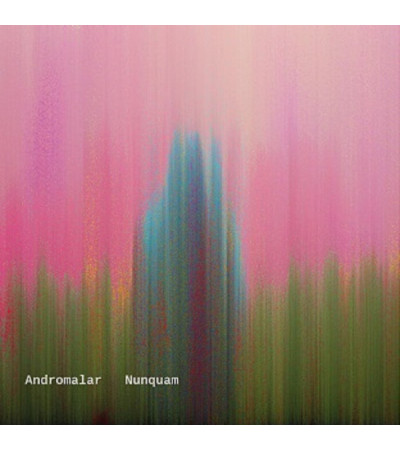 Reverse Alignment welcome Ukrainian Andromalar to the fold. After three self released titles this ma..
€13.00 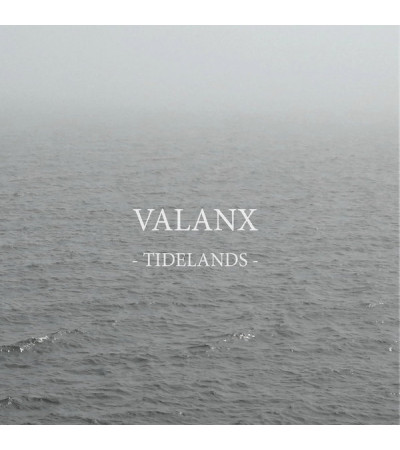 Water is flooding. Land is obsolete. Scattered tribes rule their part of the world. Struggling. Adap..
€13.00 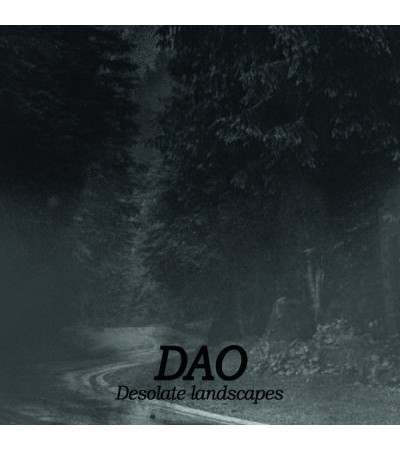 DAO is a promising project of Experimental/Ambient/Noise from Catalunya. Its layered textures of ..
€13.00 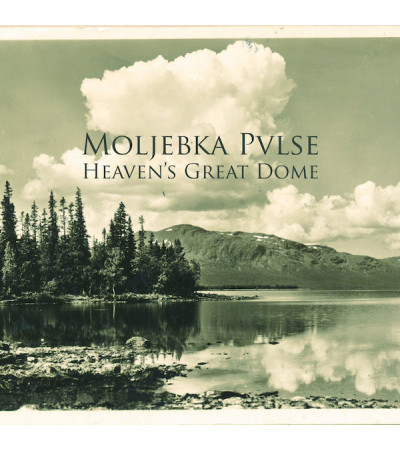 After hours of preparation, Mathias Josefson's Moljebka Pvlse is back with it's third release on Rev..
€17.00