Nimh is an avant-garde ,deep ambient, industrial electronic project formed by the multi- instrumentalist and sound designer Giuseppe Verticchio. Nimh has evolved on the territories of truly ecstatic-drone ambient music since the 90s with a vast catalogue of releases published on various independent labels such as Afe, Silentes, Eibon Records.

On 'Beyond The Crying Era', NIMH has brought together a selection of dark/ambient/experimental tracks.

This album is rich with darkened ambient music, created by the use of a cinematic collage of rumbling drone pieces, heavily layered melodic textures, field recordings, voices, sustained sounds and doom-laden guitar.

Haunting, melancholic, intriguing and engaging, 'Beyond The Crying Era' is an incredibly atmospheric release which will capture the imagination of many sound travellers. It's an extended edition of a much shorter version, which was originally released as a vinyl LP limited to 100 copies. The tracks have been recorded over a 10 year period. All tracks compiled for 'Beyond The Crying Era' have been carefully re-edited and remastered for this CD release, on the Winter-Light label. 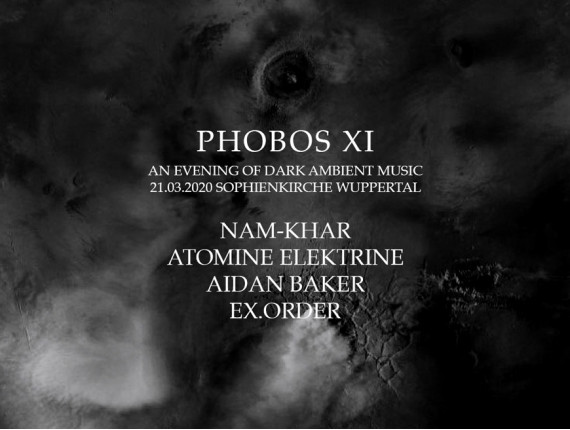 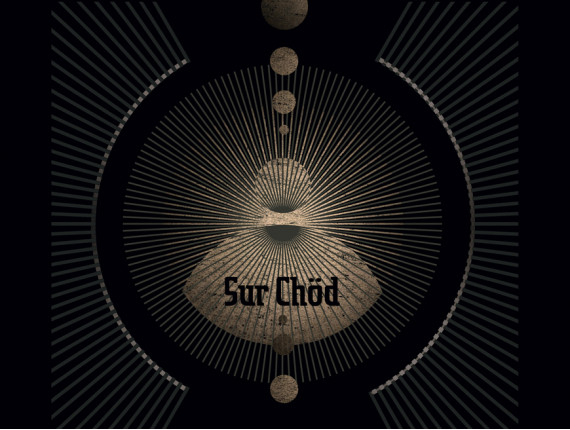 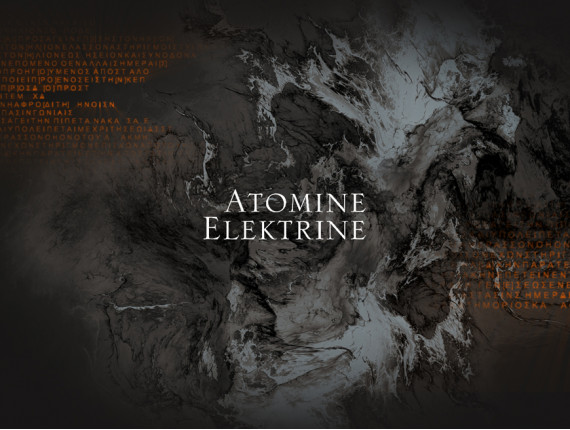 Winter Light November 19, 2019 Label releases
Atomine Elektrine is due to release a brand new album on 13th December 2019, on our Winter-Light lab... 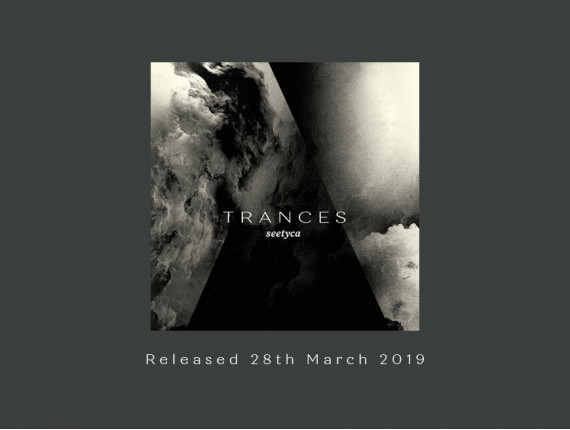 Seetyca Trances to be released