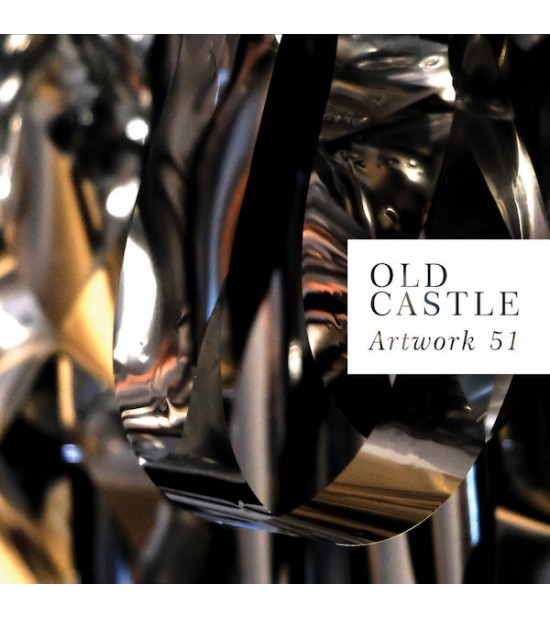 "Artwork 51" is the second album for Zoharum, a group formed by musicians known from the Rapoon, Pas Musique and Promute projects (also previously released by Zoharum).

The intercontinental trio consistently continues and develops its formula of psychedelic electronics, using quite similar instruments and sound objects. Just like on the "Welcome to Graceland" album, you can hear echoes of music close to the achievements of Cluster, Deuter or Neu. Here everything seems to be even more coherent, refined in terms of sound and composition, although at times able to surprise the listener with ingenuity and openness to cross-genre experiments ...

The album consists of 7 compositions in total, written for nearly 40 minutes of trip, based on the kraut formula, implemented during improvisation, which, fully resounding, can put the listeners in a kind of trance.

Limited to 300 CDs in digipack format. 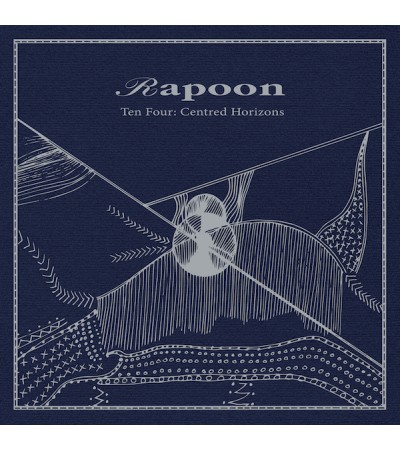 This year marks the 30th anniversary of Rapoon, the solo project of Robin Storey. Rapoon is no stran..
€14.00 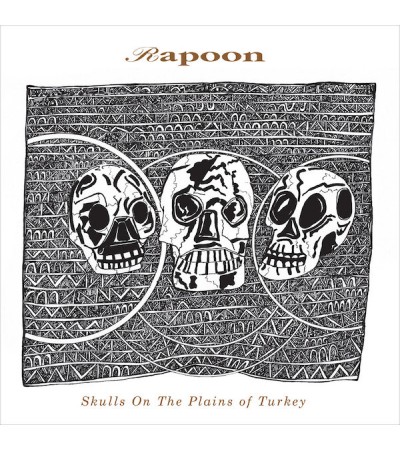 Rapoon - Skulls On The Plains Of Turkey

On the latest album, Robin Storey once again invites us to a musical journey closer to the exotic wo..
€14.00 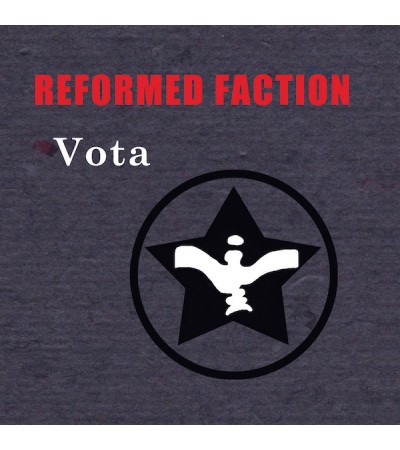