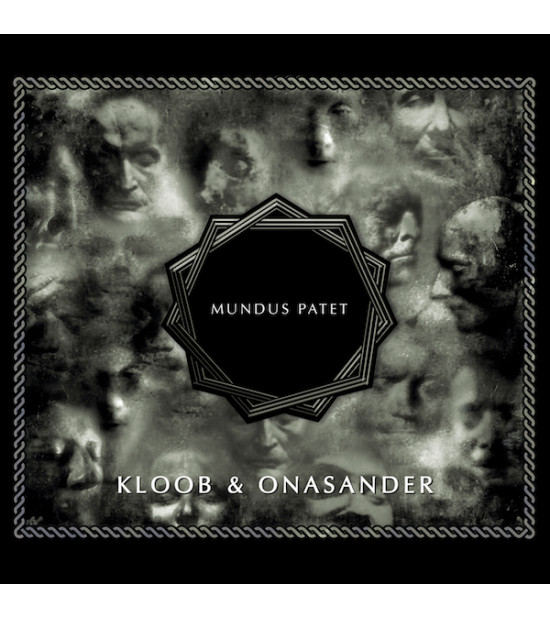 Dark ambience, drones and atmospherics evoke the ancient rite of 'Mundus Patet', the dark esoteric tradition of the ancient Romans.

The Mundus Cereris is part of the most obscure and ancient traditions of the archaic Roman religion but the the ritual connected to it is very probably of Etruscan origin. The rite provided that on 24th August, 5th October and 8th November the mundus was open and therefore those days were marked in the calendar with the wording "Mundus Patet", namely "the earth is open".

Kloob is no stranger to Winter-Light, having previously released two albums on our label, as well as contributing to our double compilation release "...that first season". Onasander has recently collaborated on an album with Alphaxone and ProtoU, released via the Cryo Chamber label and has also released on the Norwegian Tipi Token Records label. 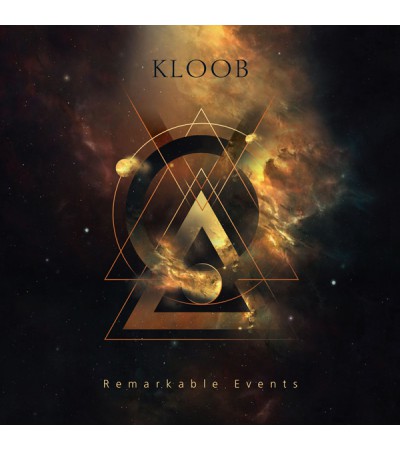 We welcome the return of ‘Kloob’ to our label for his first full-length album on Winter-Light. ‘Kloo..
€13.00 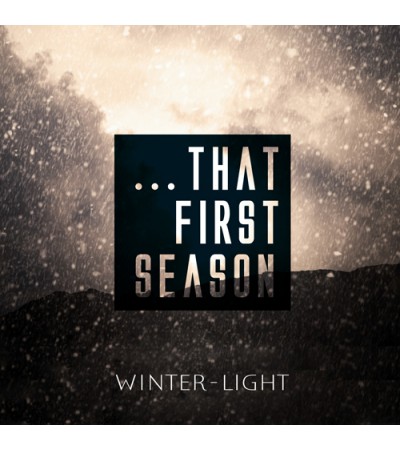 That First Season - A Winter-Light compilation

We invited 16 specific artists from all corners of the globe to contribute exclusive tracks for “…th..
€14.00 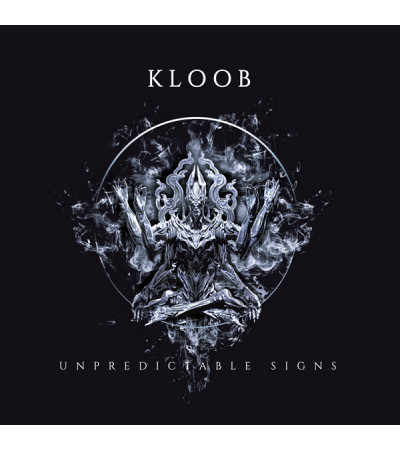 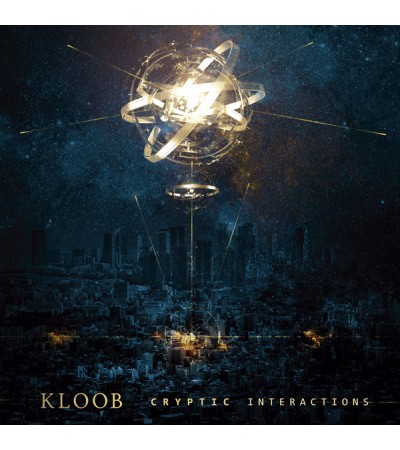 “An intricate & enigmatic journey full of emotional and melancholic passages”. Since the dawn..
€12.00 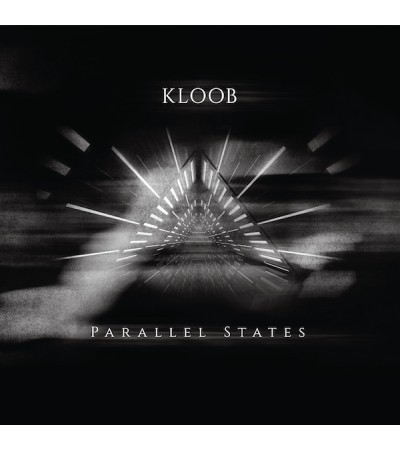 A welcome return to Winter-Light for Kloob with new work 'Parallel States'; his third solo album on ..
€13.00 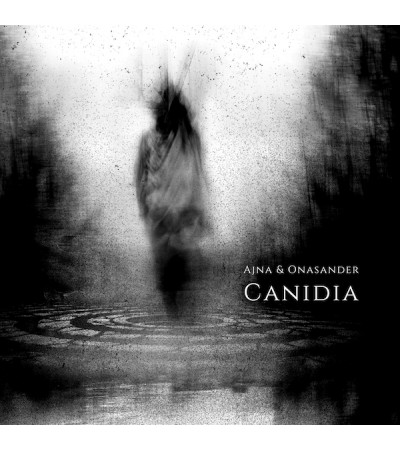 Ajna & Onasander join forces to create a dark and brooding soundtrack to one of the most highly ..
€13.00 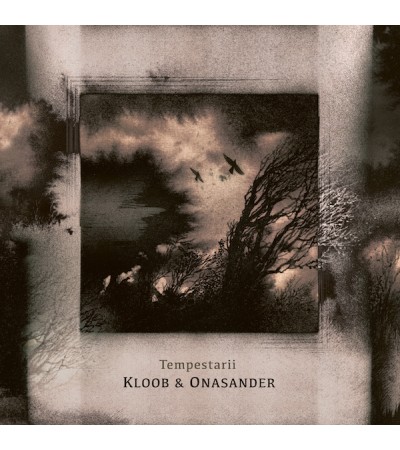 Following on from their excellent 'Mundus Patet' collaboration, Kloob and Onasander bring yet anothe..
€13.00