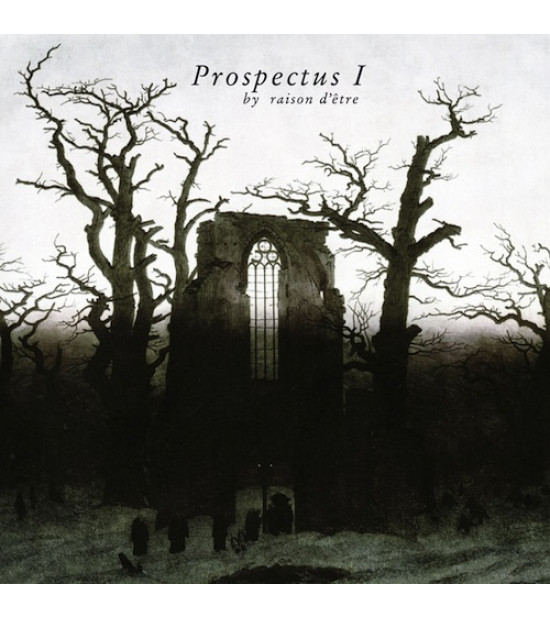 For the first time on vinyl, re-issue the first album by raison d'être, originally released in 1993. For this recording all sounds have been restored and re-recorded from the original source material and all tracks have been carefully remixed to maintain the true feeling and atmosphere of the original album but with current standards for high quality audio. This re-issue also contains 4 bonus tracks not featured on the original album.

Re-mastered for vinyl according to the K-14 level standard by Peter Andersson.
A Cyclic Law & Old Europa Cafe Co-Release. 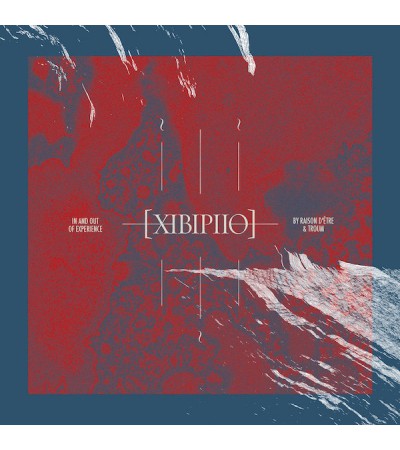 This is the second part of the collaboration that started with 'De Aeris In Sublunaria Influxu', rel..
€13.00 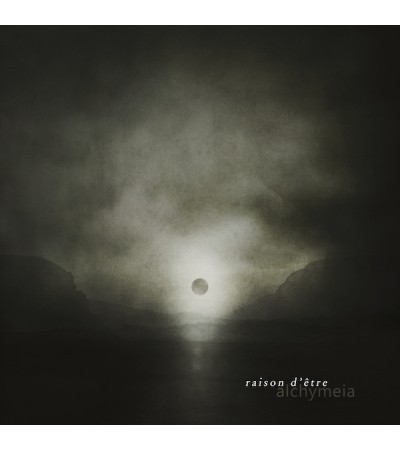 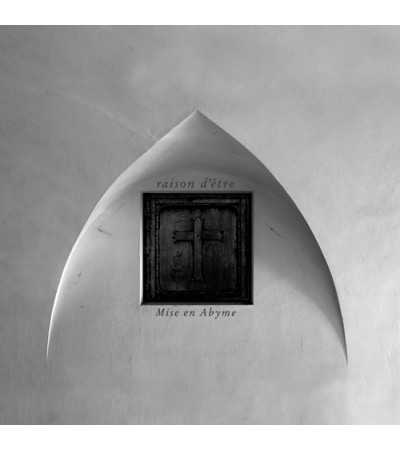 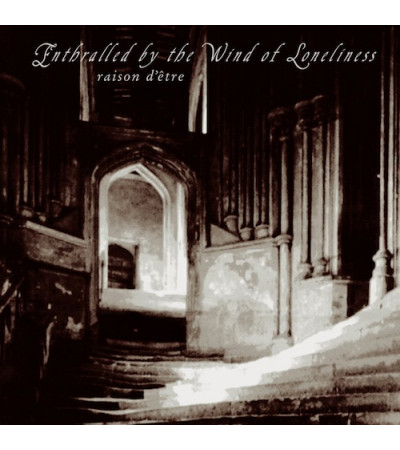 Raison d'etre - Enthralled By The Wind Of Loneliness

Unveiled, the verge of the silence, the voice of the shadow; the cynosure of the psyche is trembling..
€14.00