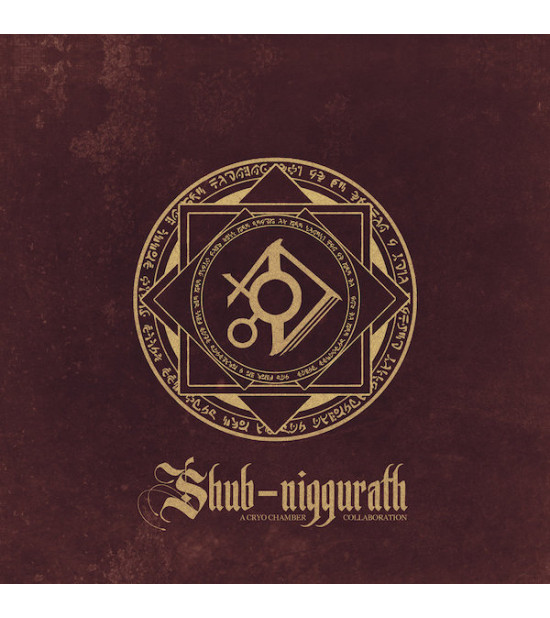 Dark sounds from dreamy dimensions to never ending cursed forests. Join us in the ritual of lust for the Black Goat of the Woods.

Shub-Niggurath is an Outer God (or Outer Goddess) in the pantheon. She is a perverse fertility deity.

An enormous mass which extrudes black tentacles, slime-dripping mouths, and short, writhing goat legs. Small creatures are continually spat forth by the monstrosity, which are either consumed into the miasmatic form or escape to some monstrous life elsewhere. Of all the mythos deities, Shub-Niggurath is probably the most extensively worshipped. Her worshippers include the Hyperboreans, the Muvians, T'yog of K'naa, and the people of Sarnath, as well as any number of druidic and barbaric cults. She is also worshipped by the non-human species of the mythos, such as the "Fungi from Yuggoth" (the Mi-Go) and the Nug-Soth of Yaddith. With the proper occult paraphernalia, Shub-Niggurath can be summoned to any woodlands at the time of the new moon.

So is this a compilation? No, this is a collaboration and huge undertaking. 20 artists linked studios and sound for over a year so that they could work with each other. This led to a deep exploration of the Mythos and Shub-Niggurath .

2 CD album comes in a Deluxe 16 page Hard cover DigiBook. Artwork is served on Matte Laminated pages that makes the artwork stand out. A journal with entries by the seeker of the Black Goat of the Woods with a Thousand Young, as interpreted by writers Donald Persson & Alistair Rennie 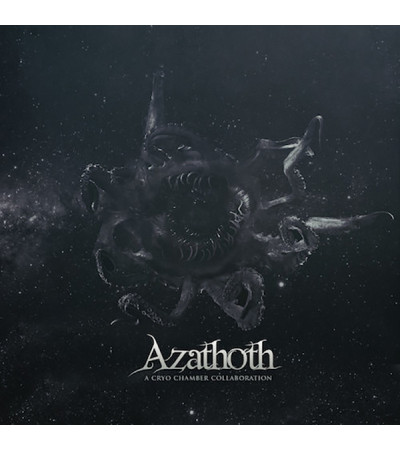 In 2014 Cryo Chamber got some of the most prominent dark ambient artists together to synchronize the..
€18.00 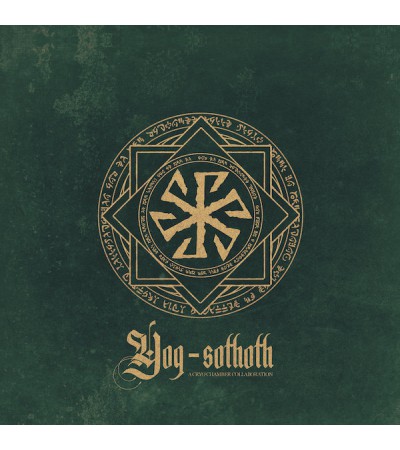 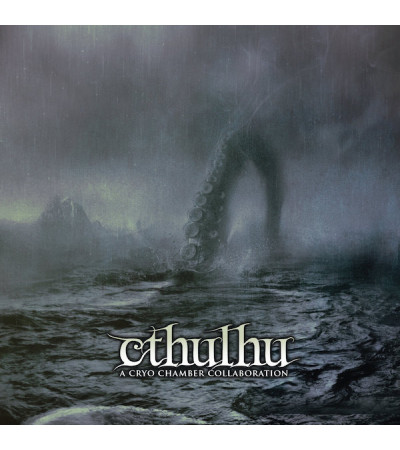 "We live on a placid island of ignorance in the midst of black seas of infinity, and it was not mean..
€15.00 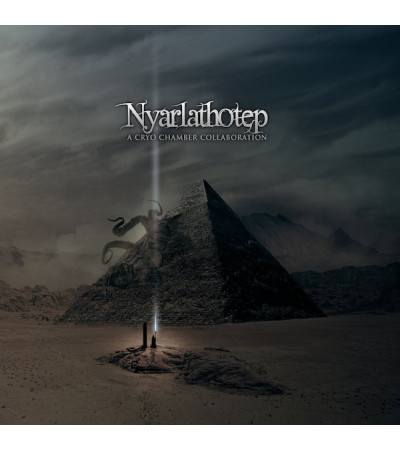 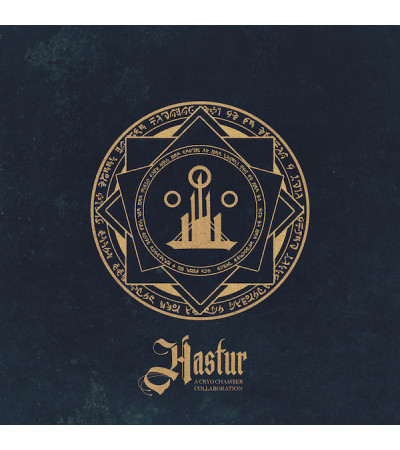 A 2 hour dark soundscape album recorded by over 20 ambient artists to pay tribute to H.P. Lovecraft...
€18.00