Fifth Nature is the first of a series of albums set in the far distant future. Over centuries, failed technological attempts to restore balance to the Earth have left it blackened and its ecosystems fragile. Its population is divided between the Lemmites who think that further synthetic biological intervention is the answer, and the Atom Priesthood who worship the purity of nature.

As storms rage around her, Cerria, a synbio necromancer communes with spirits to foretell Earth’s fate. Meanwhile, the high priest Atom-Yn sings of the blood moon tetrad and the end of days.

Gradually the vast network of machines that purify the atmosphere and enable life to continue on Earth grind to a halt. Desolation grips both Cerria and Atom-Yn as they try to save their followers. What ensues is the seventh extinction event, one in which both human and all remaining life comes under threat. Unable to survive on Earth any longer, Cerria and Atom-Yn reconcile and with a few brave souls take flight into the further most reaches of space seeking new planets to inhabit.

CD comes in a beautiful reverse board matte 6 panel digipak limited to 400 copies. 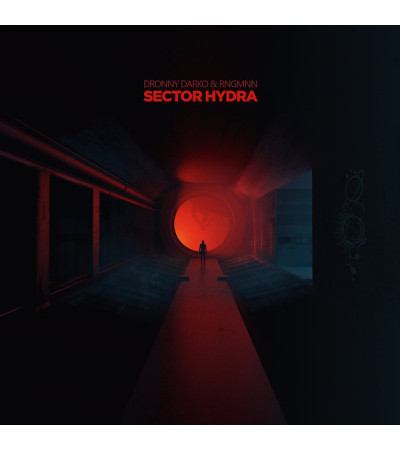 Deep space ambient atmospheres and sinister drone combine for an immersive expedition to abandoned a..
€15.00 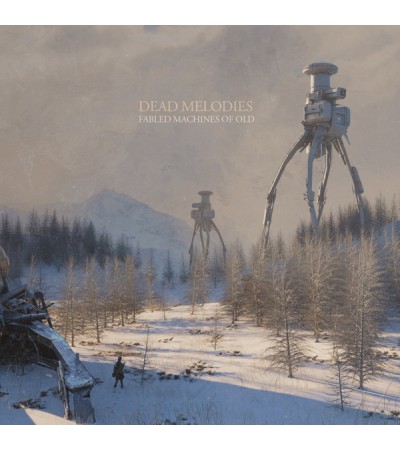 The old bard sat muttering by the hearth in the creaky wooden tavern. His table a scatter of maps, a..
€15.00 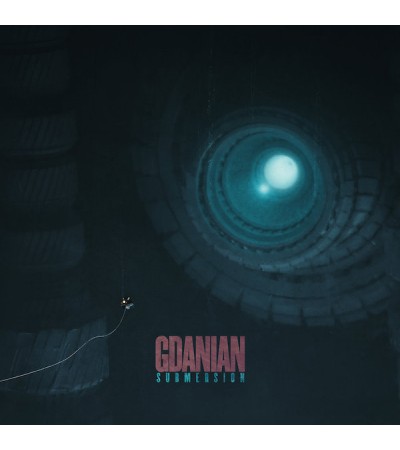 Gdanian presents us his first album on Cryo Chamber. Submersion is a deep underwater album where ret..
€15.00