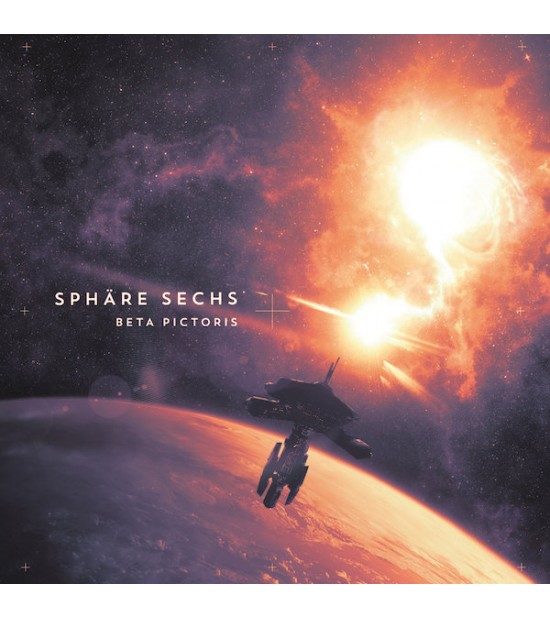 Beta Pictoris is the fifth album that Martin Stürtzer and Christian Stritzel recorded as Sphäre Sechs. They pulled off an improvisational online concert played from two cities and gathered material in preparation for this event. Their approach to record music only during improvised studio sessions with a large set of analog instruments lead to this space ambient transmission.

The timbre of this album is inspired by the Exoplanet Beta Pictoris. It is one of the first Exoplanets that were discovered by humans. Its position was assumed by analyzing the shift in the spectrum of its sun and later visually confirmed by an European observatory.

Beta Pictoris was recorded in wuppertal in autumn and winter 2020

CD comes in a beautiful 6 panel reverse board matte digipak with artwork by Erik "Keosz" Osvald, limited to 400 copies. 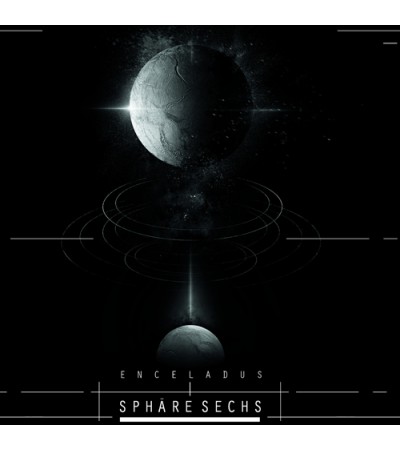