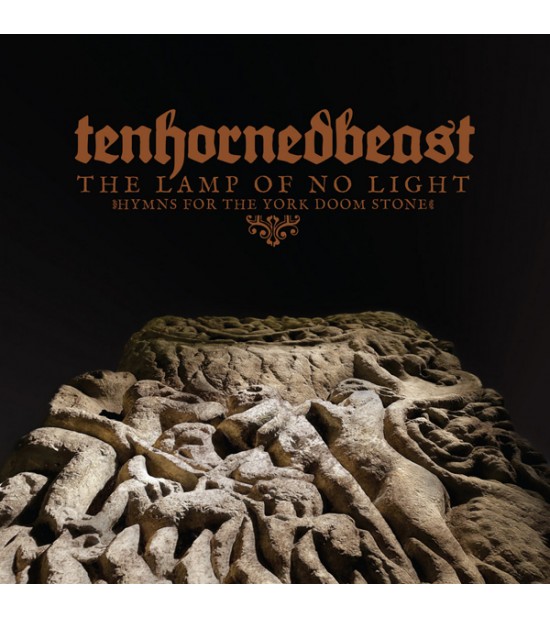 Tenhornedbeast - The Lamp Of No Light

For his first release since 2017’s "Death Has No Companion", Christopher Walton (ex-Endvra), a thirty-year veteran of Industrial music, has dragged TenHornedBeast back to its pounding Doom-Ambient roots and recorded his darkest album yet, as a sonic veneration of a medieval sculpture depicting the torment of the damned in Hell.

In the crypt of York Minster, built directly on the site of the Roman citadel, is the Doom Stone. A relic from the 12th century the stone, carved in deep relief, illustrated for a medieval audience the horrors that awaited sinners in Hell. Figures depicting Luxury and Avarice are licked by flames, leering demons hold a tortured soul in a furnace and the Mouths of Hell gape, their nostrils licked by toads. Here beneath one of the jewels of Western Christendom is a talisman so shocking, so contrary to the modern mind that the very faith that created it has abandoned it.

The five suitably monolithic pieces on 'The Lamp Of No Light (Hymns For The Yorkshire Doom Stone)' form a journey, starting with the first mortal death and ending with the second eternal death of the soul. Walton has used the darkest textures and heaviest drones as way-markers on this journey, as hymns to exalt the scenes shown on the stone.

"TenHornedBeast is a vehicle for the sinister current that is woven through life. If Christ is the Light of the World and hymns are sung to him in the Minster then my hymns should be heard in the crypt, where the Doom Stone radiates its No-Light. Without darkness, the light is meaningless".

CD comes in a 6-panel digipak with photography by the artist.

TenHornedBeast - The Lamp Of No Light 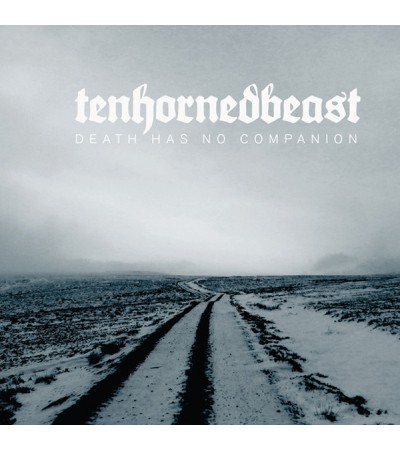 Tenhornedbeast - Death Has No Companion

Created from the solitude of the high and lonely places, Death Has No Companion uses the TenHornedBe..
€14.00 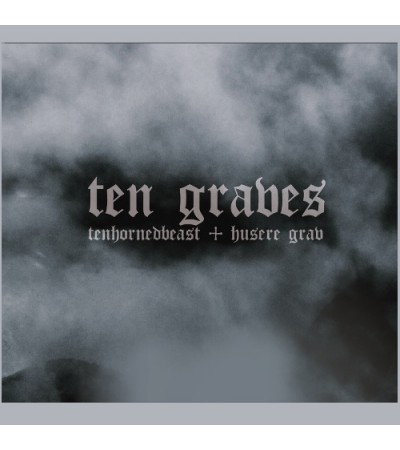 This 4th release by Peripheral Records is a split by heavyweight doom merchant and drone master Tenh..
€14.00 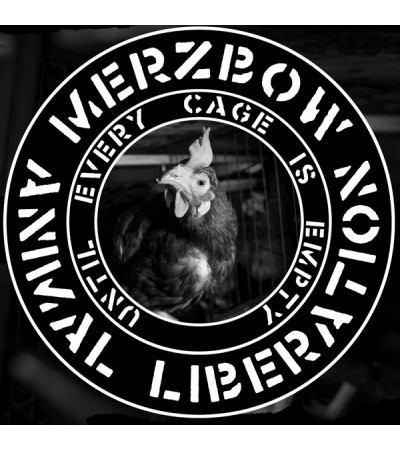 Merzbow - Animal Liberation - Until Every Cage Is Empty

Cold Spring proudly presents the new studio album from MERZBOW. As a life-long campaigner of animal ..
€14.00