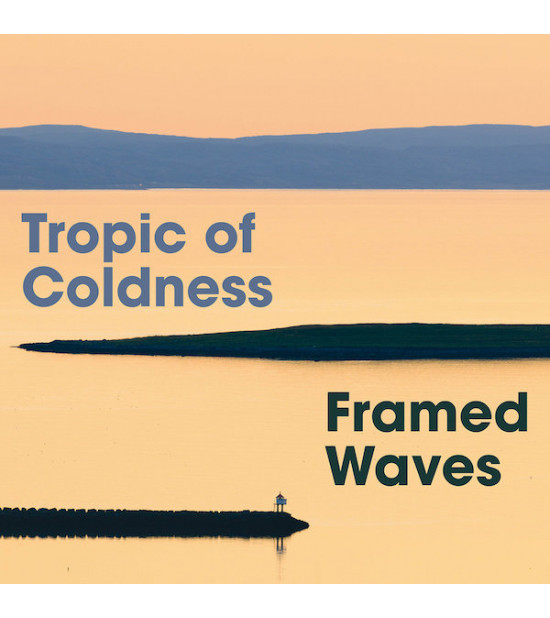 “Tropic of Coldness” is a duo formed by David and Giovanni, who met by chance, or maybe not, in Brussels, Belgium, during the autumn of 2011. David is a guitarist, synth and sample player, already active on the Brussels scene with his electro / experimental project “Drawing Virtual Gardens” with several releases on Time Released Sound, Flaming Pines, Shimmering Moods and Krysalisound. Giovanni played guitar, voice and samples for the North-East Italian band “Fuji Apple Worship”, involved in a melting pot of drones, field recordings and minimal sound sculptures.

Since its beginning in November 2011, Tropic of Coldness focused on drones / ambient / electroacoustics originated from improvised session, with layers of processed guitars and synths, surrounded and filtrated by field recordings in a sort of acoustic archaeology.

The sound research permeates every single note and the harmonic pattern is oriented towards both instrumental and compositional exploration, in a combination of ambient and electronic elements. The imaginary recalled refers to a concrete reality made present from time to time by field recordings or track titles created with the intention to establish ideally an immediate connection between listener and physical space.

CD comes in a digipak with matt laminated finish. 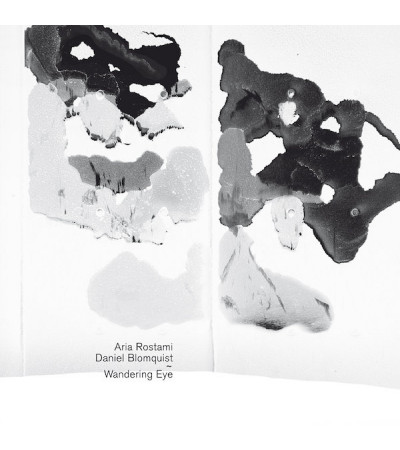 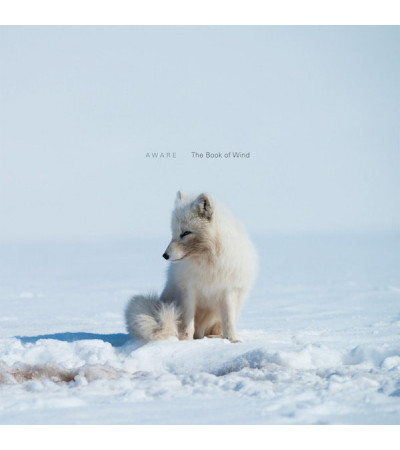 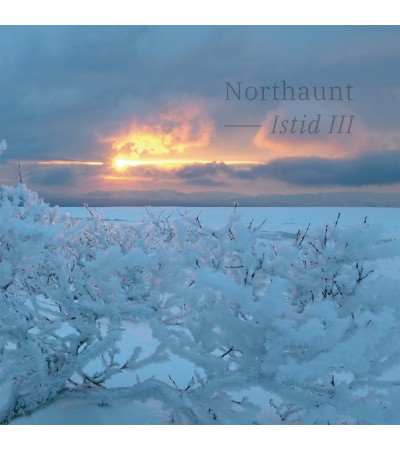 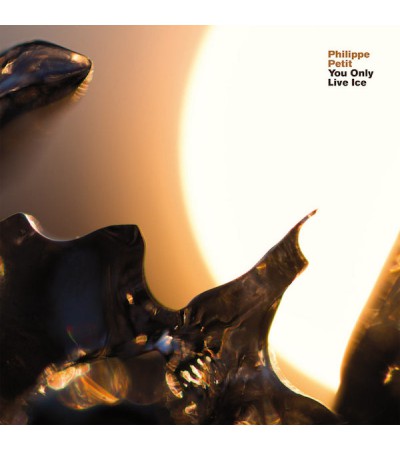 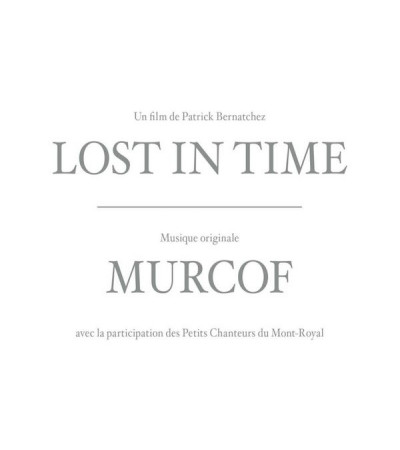