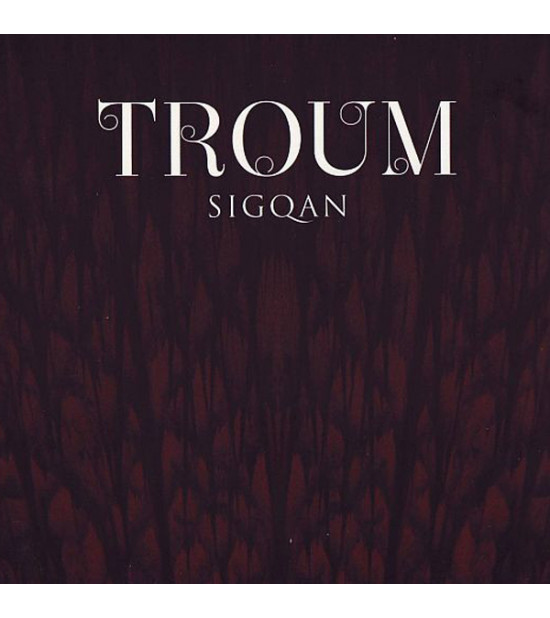 “Finally, the first Troum record to be widely available in the United States, released through Relapse subsidiary Desolation House, and we're pleased to say it's maybe their best yet. Troum are the ambient-drone ensemble that emerged from the dissolution of proto-industrial dronesters Maeror Tri. Unlike the primarily guitar based whir and rumble of Maeror Tri, Troum obfuscate their sound sources, laptops, found sounds, accordians, guitars too maybe, and the results are timeless, mysterious, haunting, ethereal and utterly breathtaking dronescapes.

Sigqan is a lengthy three part epic, beginning with rich sonorous foghorn like swells, that ebb and flow, separated by near silence, and slowly building in intensity from warm crescendos to huge doomy pulses. Eventually, these roaring rumbles joined by complementary shimmers of high end, that sound out, and then dissipate like sonic ripples, fading into blackness. The swells slowly grow closer and closer until the edges begin to blur and a subtly more continuous melodic framework begins to emerge and so begins the second movement, a creepy and slightly ominous, slowly fluctuating slow-motion-melody, whose lazily shifting notes keep the sonic landscape dense and rich, and keeps the sounds from flatlining into monochromatic drones.

As the piece winds down, the dynamics and melody start to smear together into a warm, diffused fuzzy hum, with the subtle traces of melody sinking deeper and deeper into the dark warmth. The third and final movement was a sonic afterthought, added/recorded later than the first two, but is a pleasantly dreamy coda, with a slightly sunnier tone, a keening upper register melody, stretched out into subtly slithering iridescence with a shuffling, staticky rhythm just below the surface. So nice.“ [Aquarius Records]

CD comes in a 6-panel digipak. 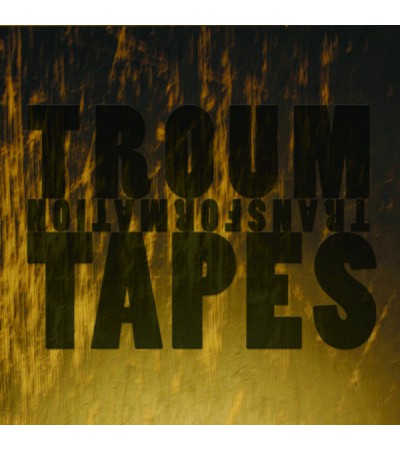 For the 20th anniversary of the band, TROUM invited friends and admired artists from their own histo..
€16.00 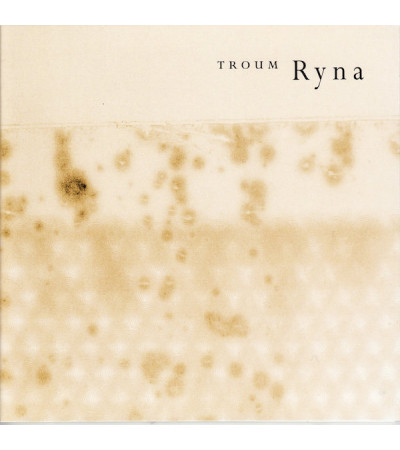 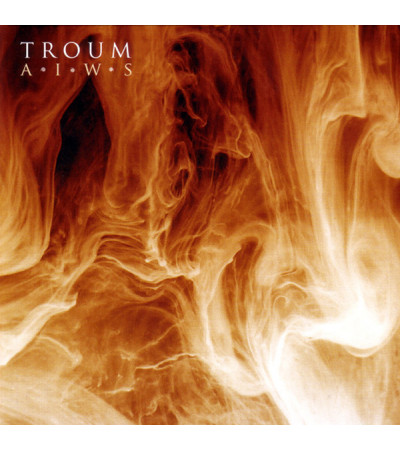 "AIWS is the first full-length cd release from Troum since 2003. It covers studio-recordings compose..
€13.00