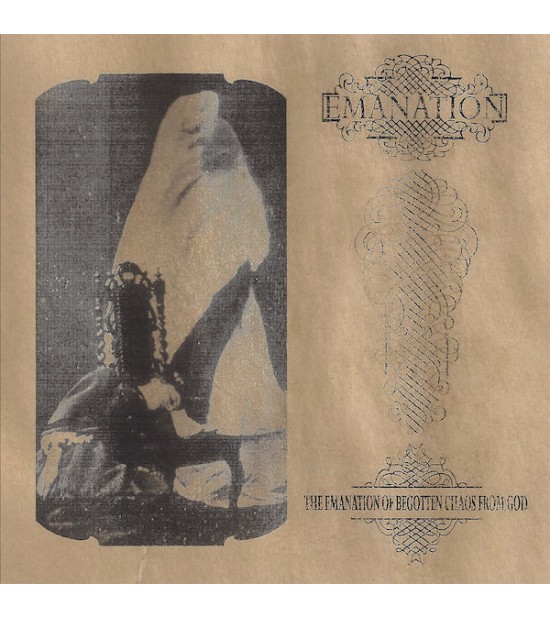 Emanation - The Emanation Of Begotten Chaos From God

"Science and religion; facts and faith".... The brainchild of Spanish multi-instrumentalist CG Santos (also of Teitanblood and Like Drone Razors Through Flesh Sphere), Emanation is a disembodied auditory reflection on various cryptic ruminations surrounding science, faith, belief, and their many ramifications within human consciousness. One of the most mutant and defiant black metal entities to emerge in the last decade, the now dormant and always elusive project reached the pinnacle of its deconstructed and aberrant expression with 2011's one-hour and eleven minute long masterpiece and heirloom of total sensorial dissolution "The Emanation of Begotten Chaos from God", now seeing the light for the first time ever on vinyl format to coincide with and celebrate the 10th anniversary of its conceivement. The glorious double album incarnates via CAVSAS and US label Sentient Ruin through a carefully crafted high end double LP edition envisioned with maniacal care by the artist and both labels to enshrine the work in its ultimate and most timeless physical incarnation yet.

Though ten years of mostly silence have passed since its original release, "The Emanation of Begotten Chaos from God" remains years, decades, aeons ahead, or "away", from reality and the present, perpetually defying times, moments and instances, and standing high as the crowning achievement of a monstrous vision which attempted to subvert consciousness and unravel the fabric of reality to place the listener at the center of a timeless audial hallucination of unparalleled evocative force. Nearly indescribable and almost impossible to conceptualize or contextualize, "The Emanation of Begotten Chaos from God" is a metamorphed audial alteration of reality, a dissolution of any fixed point within the sensorial plane of reference where "black metal" is used as a dissociative medium, as the primal hallucinogen to disintegrate the mind and make it lose its every connection to reality to understand its state and capabilities beyond logic and materiality.

Its aberrant creation process is one with and indissoluble from the music itself, incarnated through a mystical pilgrimage; entirely recorded in non-common nomadic circumstances across the clandestine catacombs of Paris and the abandoned Finisterre with unconventional creative methods under self-imposed starvation and sleep deprivation, for total self-mutilation of soul, body and spirit into the labyrinths of the spirit molecule.

The whole process of conceptualizing the work and translating it into sensorial form resulted in an unparalleled auditory monstrosity. Liquefying arabesques of glitched electronics churning a cauldron of caustic synthetic ash, solemn ritualistic conjurations emanating from a distortion in a rippling alteration of reality, doomed and agonizing droning dirges that seem cyclical and never ending, disorienting and demented off-axis guitar patterns that derail the mind and endlessly fall back on themselves like some kind of inescapable looped spell of perception, insanity-inducing time signatures and backward moving meters, all primal ingredients to a work which possesses the magickal force to turn delirium into logic, uncreation into materiality, and nightmares into reality.

New Release by the Ritual-Mind behind Teitanblood and Emanation Hordes returns with a fresh poisonou..
€14.00 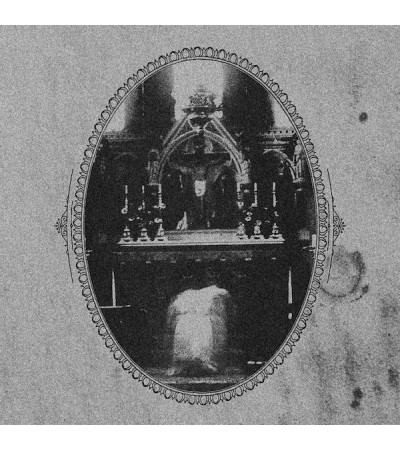 Emanation - One Soul, One Body, One Spirit

Originally released as a limited Cassette, now for the first time on CD. Emanation's "One Soul, One ..
€14.00 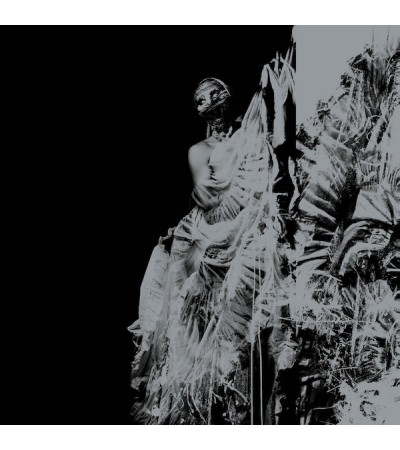