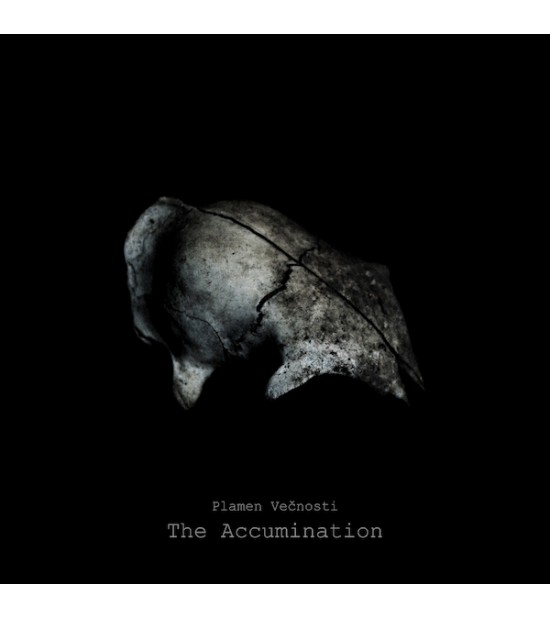 Forged in the Fires of the Underworld, Plamen Večnosti (The Flame of Eternity) represents a dark transmitter, black medium and the entity of the Otherness. It came into being in year 2013. through Sifr Shraddha.

Being a vessel of transformative energetic transmission, PV operates within a number of expression spheres. In order to capture the vibrations of its abyssal birthplace, handmade instruments where designed, crafted and utilized. Rattles, skin drums, flutes, pipes, percussions, strings and other tools in various shapes and sizes successfully serve the purpose of the transmission. Together with drones and noises gathered during field recordings conducted on various liminal places, these vibes are then combined with proper ritualistic chants, vocals, whispers and hypnotic rhythms forming the sonic manifestations of PV. Nevertheless, the one particle able to activate these manifestations is never to be found on this side of the precipice.

During years of spiritual devotion and practice, PV developed a systematic approach regarding the mechanics of its alchemical purpose. Every sonic manifestation created through PV is to act as a bridge – the vibrational tunnel. It is a dynamic connection that in turn becomes a mirror reflecting the sought Otherness, influencing the realm perceived as here and now. By forming these vibrational tunnels, PV establishes itself as a link in-the-between, within and without the perpetually rushing waves, capturing the oscillation of alien yet familiar invading forces storming the gate.

With formation, connection and implementation of every vibrational tunnel, the Fires grow higher and brighter, illuminating the depths that needed to be investigated further. There, under the Light of the Other Sun, PV reads the signs inscribed on the cave walls, engulfed with the radiating silence not of this world. Drunk from the well of both possession and inspiration, it wields the golden sickle cutting the secret passages leading beyond.

The essence of Plamen Večnosti’s manifestations reveals itself under the scorching Light of the Flame ever fed by the remains of the world that is not of its own Spirit - the Spirit of the Otherness. 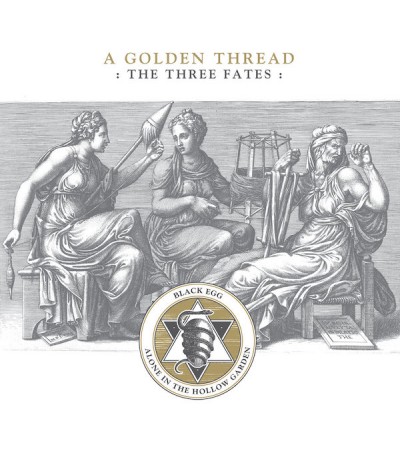 “A Golden Thread: The Three Fates” is the alchemical collaboration between the french dark electroni..
€13.00 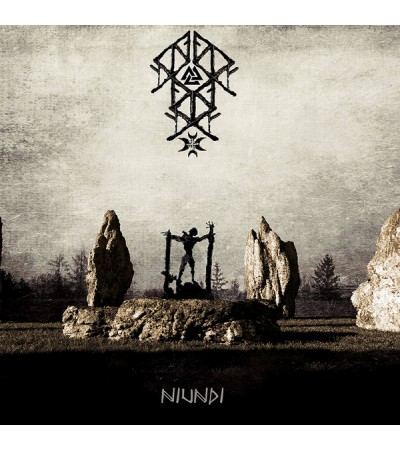 \|/ Níundi is the personification of the aural intimacy between the volva and the gand; the spoken i..
€14.00 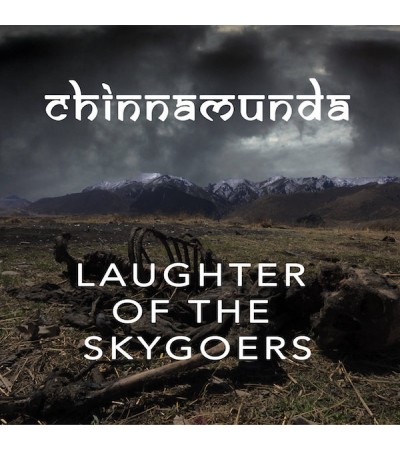 Chinnamundā (“She whose head is severed”) is named after a form of Vajravārāhi in Tibetan Tantric Bu..
€14.00