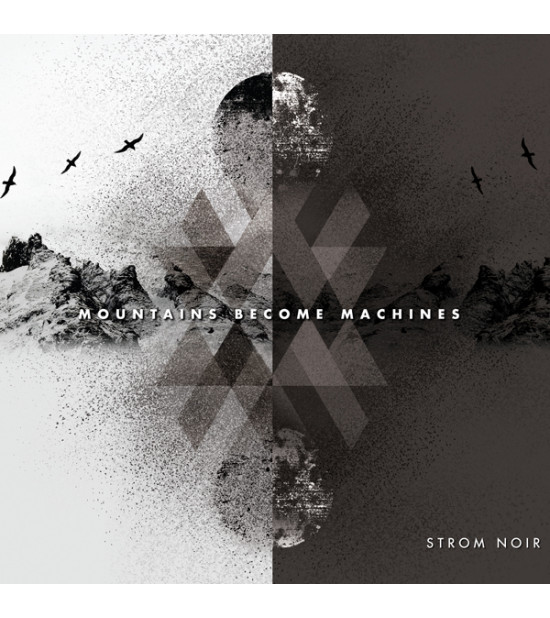 Having previously featured on our recent DCD compilation "...that first season", Strom Noir returns to our label with his first full length album release on Winter-Light - 'Mountains Become Machines'.

Emil Maťko, the man behind Strom Noir, hails from Bratislava, Slovakia. Since 2008, Emil has released around 15 albums to date on a variety of different formats, as well as a number of singles and also contributed to several compilation albums. His music can possibly be best described as guitar and loop based ambient, with a melancholic feel to it. Strom Noir builds up intricate layers of sound using mostly only electric and acoustic guitars, effected through pedals.

The artist himself describes the thoughts and processes behind the recording of ‘Mountains Become Machines‘.....

‘The beginning of the recording process is dated back to the second half of 2013, that time with the intention to come up with the full-length release consisting of more “stand-alone” tracks built significantly on acoustic guitar, in most cases, heavily transmuted. As I used to set the recorder always in a way that it recorded associated sounds from the recording room as well, recordings are more complex and have some accidental/random aspects; on the other hand, the overall feeling is a little bit lo-fi. That’s the process how the tracks, I would label as the core of the album, were basically recorded – the beginning of spring, mountains become machines, sám na vrchole hory (alone on the mountain top), where late the birds sang and čistota (purity).

Back then, I was thinking to interconnect these tracks with short guitar drones, some kinds of interludes, however, as you can hear, they (all corals are yours, hollow and black water rising) became regular tracks over time.

So as the result, mountains become machines has a little bit of everything. The more stand-alone tracks are backed by the abstract ones, pictures full of sunshine are followed by dark images and calm parts are accompanied with distorted pieces.’

The album has been mastered by Cruel Sound Works.
Cover design and concept by Midnight Sun Studio.
© Strom Noir 2018
© Winter-Light 2018 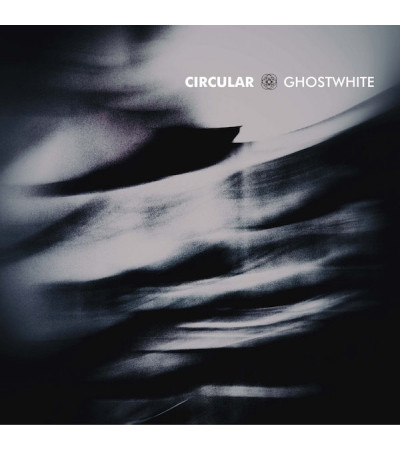