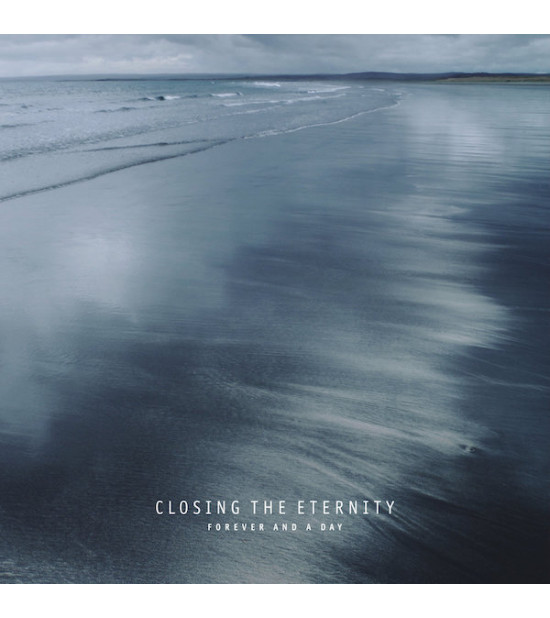 Closing The Eternity - Forever And A Day

The Russian project Closing The Eternity hardly needs an introduction. Since the beginning of its activity 15 years ago, in 2001, it has released a good amount of recordings on various respected labels both in Russia and abroad. In its music the project aims to digress from everything earthly and mundane, bringing attention to the phenomena and processes lying outside of the realm of human existence.

The material of this album was recorded back in 2004 and has long been awaiting the right moment for manifestation. It seems as if this work was specially created for the “Muzyka Voln” label (the title of which translates as “music of waves”) as these two words describe it best. Three long tracks flowing one into another dissolve the listener’s attention in endless tides of gentle electronic ambience. An absolutely pacifying and tranquil work imbued with a majestic contemplative atmosphere.

The artwork of the album features a series of photographs by Arseniy Vinovarov made literally on the edge of the Earth – at the shore of the Arctic Ocean, where one unwillingly faces the inhuman flow of time, where eternity meets infinity… 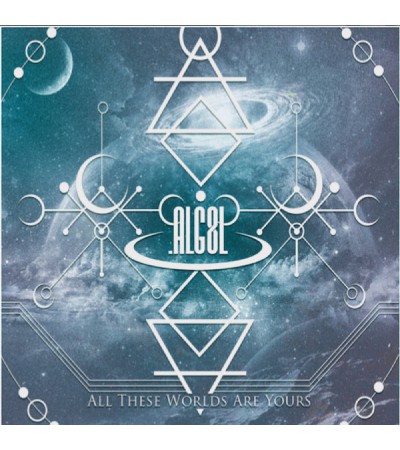 Algol - All These Worlds Are Yours 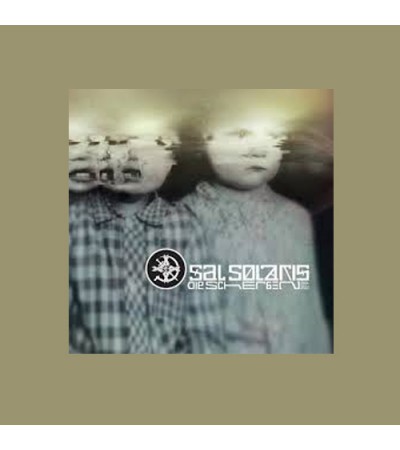 This release is a collection of tracks recorded during different occasions and time periods of the a..
€13.00 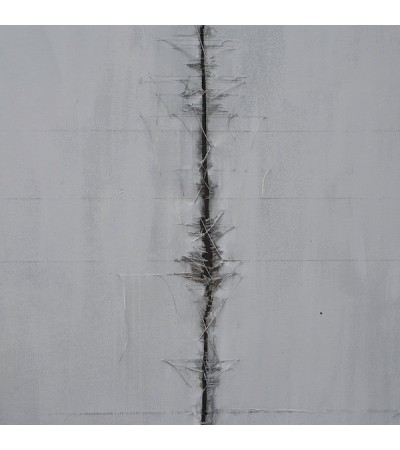 "Thresholds" is the first Sal Solaris solo album in 15 years marked by a variety of collaborations, ..
€13.00