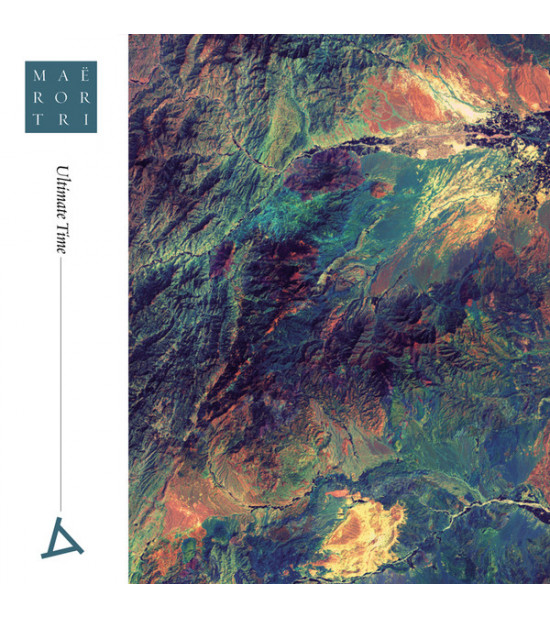 The fourth release in this series is “Ultimate Time” originally released in 1994 by the Italian label Old Europa Cafe. It was the tenth cassette in the discography of Maeror Tri. The following rerelease is expanded with an additional track lifted from the compilation “The Art of Marginal Talent” released in 1997. All the recordings have been remastered for this release.