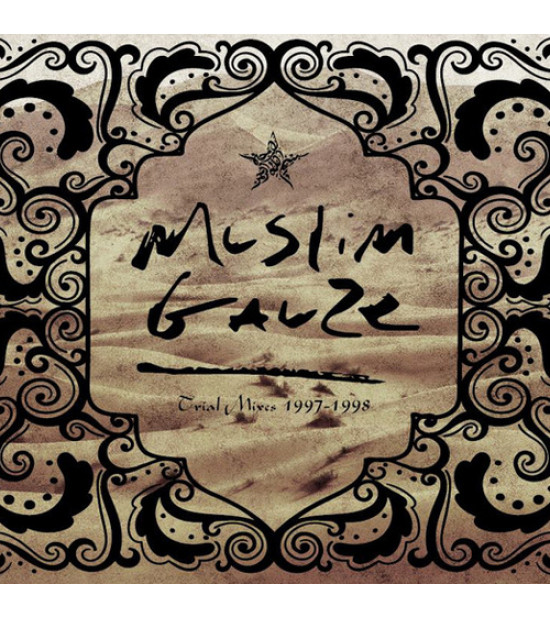 All tracks recorded and mixed by Bryn Jones 1997-1998. Originally intended as a cassette-only release for Dizzy Positivity Recordings in 1999. Previously released as a digital album by Digital Dizzy in 2014. DAT transfer: December 2015. 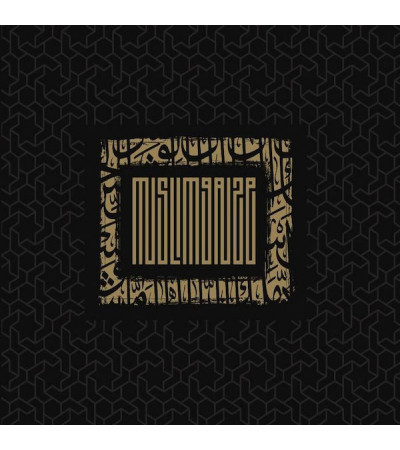 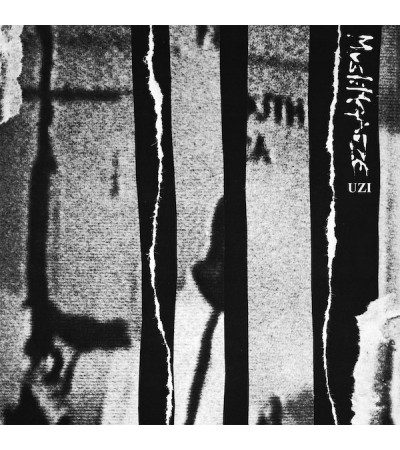 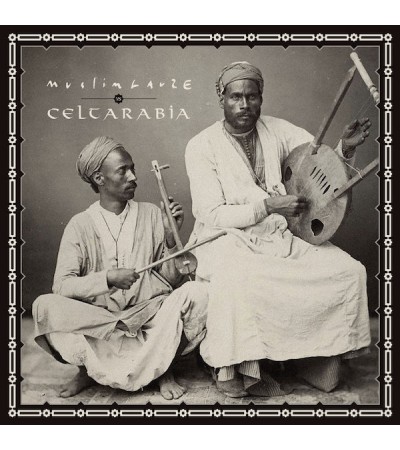